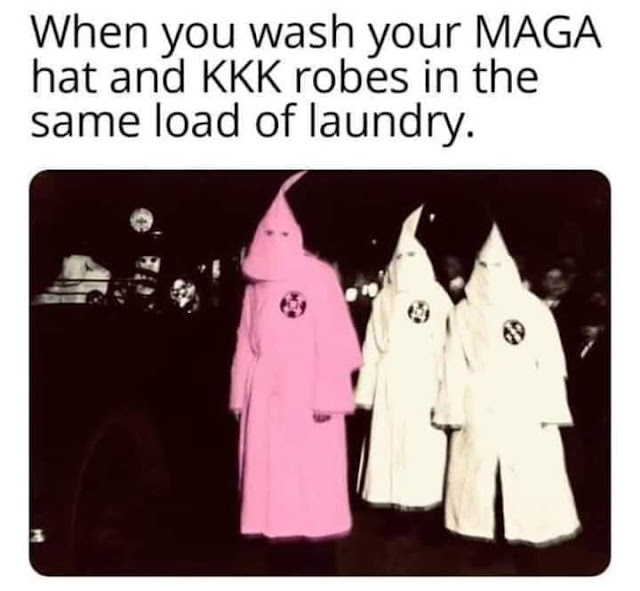 When ya have a ropey mouth like I do, full of all the wrong opinions - you tend to develop a thick skin. I used to get banned off forums, chat groups and blogs because I won't shut up when some moron thinks I should. It doesn't happen much now; I don't waste much time with idiots anymore. I will if I am bored I suppose. I got banned from Aesop's blog awhile ago because I proved I was smarter than he was - and picked up about 400 readers as a result, HAR HAR HAR!!!  The new readers are sternly reminded: no refunds!!! It was a worthwhile argument though, and he deserved the boot up the ass I gave him. He was at least smart enough to see it for what it was too. He's good at kicking arse - but he sure can't take it. Most of those types can't.

Usually though, when I am having a difference of opinion with someone on the net and they say, "You're a racist, you're a Nazi..." I just pack up and quit. Chances are I'm talking to a cretin who is basically admitting as much and has no legitimate argument for his views. You're more likely to convince a parrot of the errors of his ways than convincing those guys of theirs. I wish I had a dime for every time I've been called a racist or been banned - I'd probably be a very rich man, HAR HAR HAR!!! 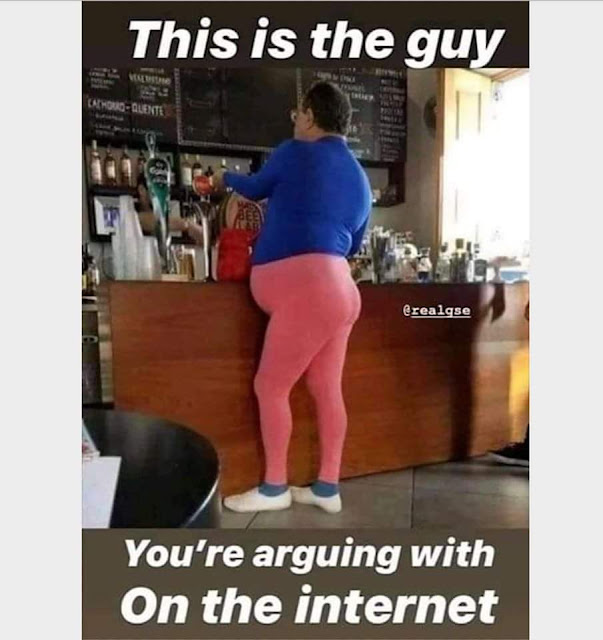 No, you sniggering pricks - that is NOT ME!!!
Could very well be Aesop though!
HAR HAR HAR!!
😆👍


Play nice, folks, and have a great Humpday.
Posted by Glen Filthie at 08:15