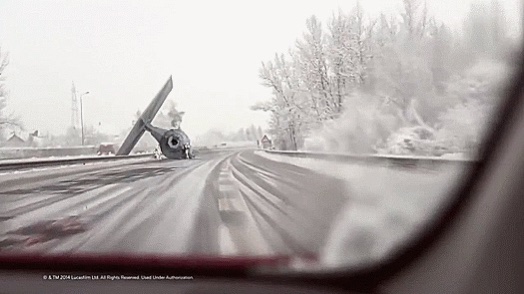 I gave up on Star Wars a hundred years ago. It just got too stupid... even for me! Fighting muppets, SJW’s in space, and all the original actors dying off. I heard that on the next one they’re  all a-flutter because some of the characters were going to be queers. I suppose the trannies and 72 other genders will be along in the next exciting episodes.

The other part of my dissatisfaction with Hollyweird is that they aren’t doing anything new at all. They’re apparently doing Ghostbusters again. If I recall, the last remake had replaced all the male characters with new and exciting vibrant wahmen. Some of the original cast for that one are dead too, I think?

Bah, I think I hate Hollywood most of all because I am a bitter old fart! I’ve watched a few of my old favourites awhile back and all I can think of is how lame they seem now! HAR HAR HAR!!!

Maybe if I mix my Metamucil a little stronger I’ll lighten up.