The Guns Of WL Emery

Last week, intrepid novelist, international adventurer, and man about town - WL Emery - calls me up to see if I’d accompany him on a red stag hunt in the Scottish highlands. I tried to put him off as each time we go hunting we usually end up bagging a disaster... but WL would have none of it.

“Pish tosh Filthie! Are you an old woman? This will be nothing more than a casual affair, with no excitement other than that of the hunt! What could possibly go wrong in the scenic Scottish highlands? We could stop in at Ardbeg or Highland Park - I’ll buy you a case of your favourite swill...!!!”

Fancy that!!! Coming from a man that drinks gin!!! But I gave in. And of course, the whole thing turned into a debacle upon our arrival: our outfitter turned out to be a king pin in the Scottish Mob. He was in the midst of selling a stolen Russian doomsday antimatter bomb to some filthy Palestinkians... and of course WL had to foil the plot. We ended up snipping the timer wires on the bomb and disarming it with 3 seconds left on the clock. Of course WL got all the accolades - and I got accidentally flogged by some slovenly American cretin with a bullwhip that had become embroiled in the sordid nonsense. What was his name? Indie? Indiana? Montana Jones? I forget... but no matter! I did manage to scoop some interesting trophies And souvenirs from our vanquished foes! 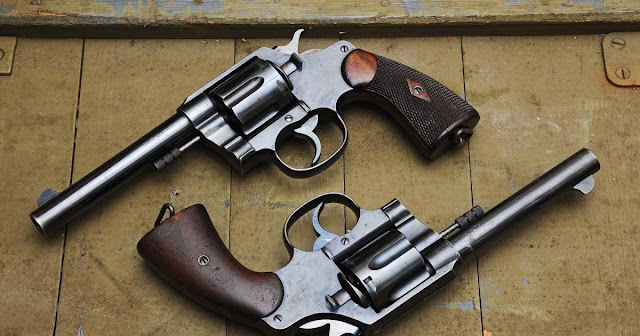 A pair of matching Colts!
I got to keep these - WL prefers his Mauser Broomhandle
machine pistol 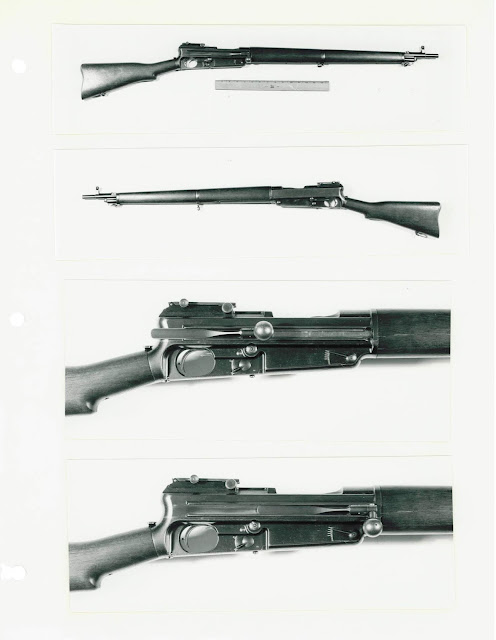 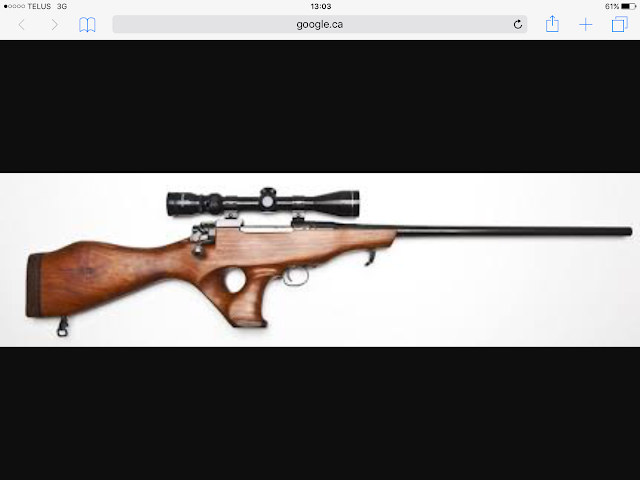 This looks like a British Bubba butcher job to me.
Only a Kipper Could take a bull pup design....
and make it WORSE... 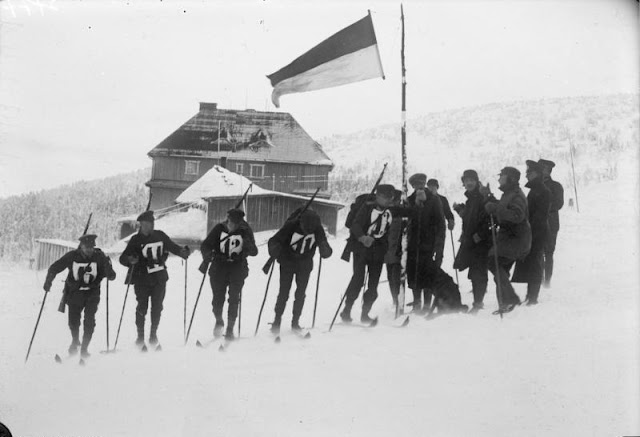 Of course the authorities only showed up at the hunting lodge after the crisis
had been averted!!!
These chaps are MI6 - Unsavoury Internal Affairs
Division.
Add Scotland to a growing list of nations where we are banned for life. 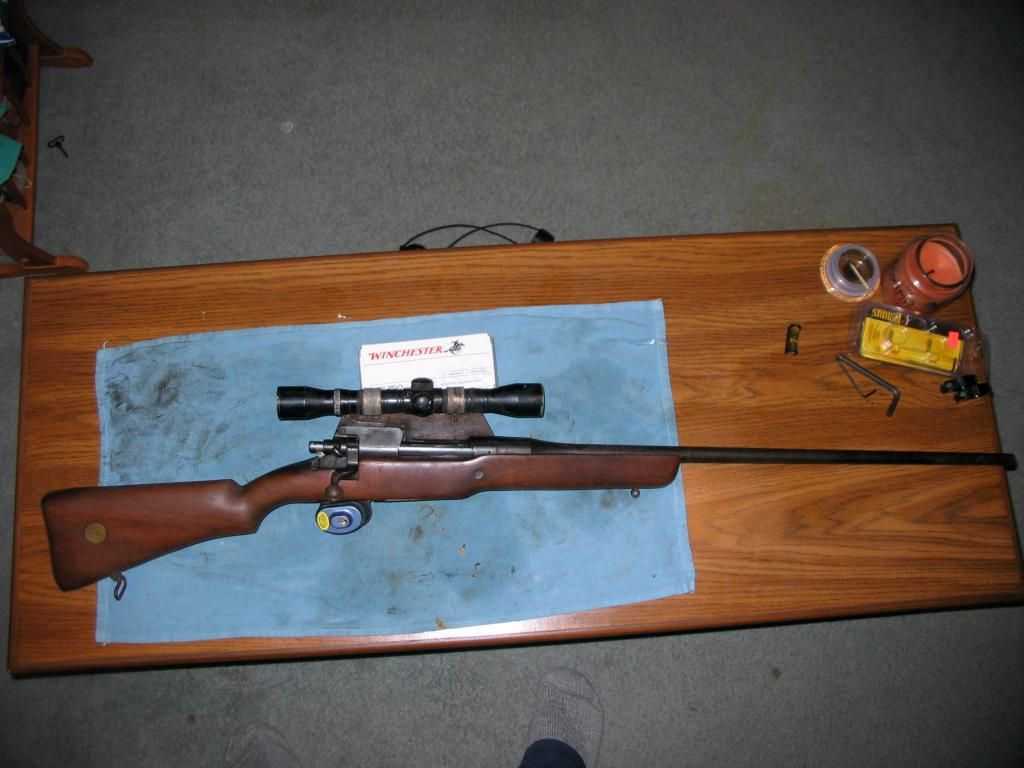 Oh dear gawd. Is that one of those Yank P17’s?
Maybe that hack...whatsisname? Jones?
He can have that one... 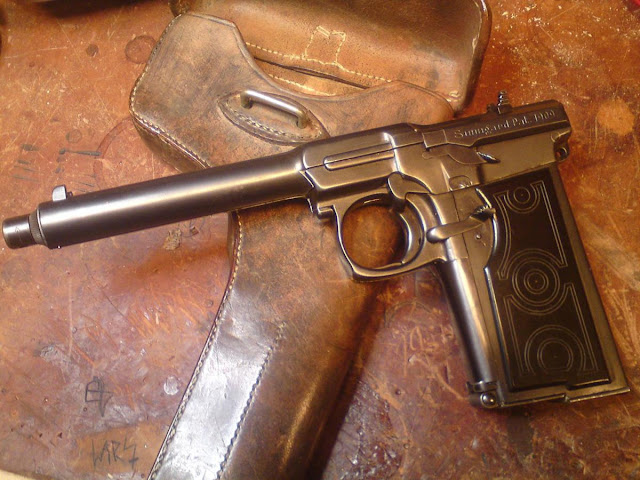 
I never did get my case of scotch. You’d think it could be the least they could do, after I saved the world and all that! Harrrumpfffff!!!! And no doubt WL will make millions of dollars when he writes about the details of my exploits when he publishes his memoirs! No good deed ever goes unpunished!!!

If any of you can shed some light on these curios, please feel free to enlighten us in the comments! Have a good Thursday you lot!!!
Posted by Glen Filthie at 04:09