Well it was a tough weekend here at Uncle Bob's School For Wayward Boys N' Retards. We have our problem students who pose varying levels of difficulty... but perhaps the most challenging of our students is Victor Quartermain.

He's gotten into all kinds of trouble and the older he gets, the more perverted he becomes! He started out with the pretty girls, but lately he has been rutting with the worst women you can imagine. 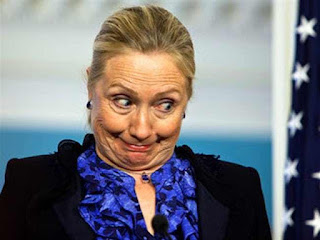 Don't you sit there trying to look innocent you shameless
hussy!!!
(Errrr, for the record, I am not suicidal)
Epstein kilt himself! Swear ta gawd!!!! 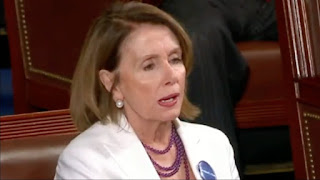 Well well well! Now we know where Quartermain is
getting his booze from!!!
Are you sharing your psychotropics with him too, Stretch?


It's always the same: whenever he escapes, he's out boffing ghastly cat ladies, angry land whales and chubsters, and probably the neighbourhood cats and dogs as well! I took him down to the vet and asked her to castrate him but she says they aren't allowed to do that anymore. I think he was doing her too - that's what I think....!

Welp, on Saturday a hideous skank fluttered it's eyes at him - and Quartermain met his femme fatale. For those of you unfamiliar with this lady - she's the one that went down to a beauty parlour in Hongcouver - and demanded that the staff drop everything and shave her balls. 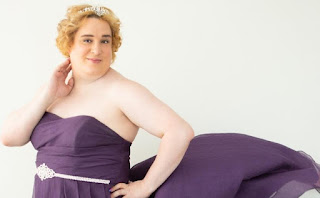 Welp… Quartermain is pretty messed up right now. I can only imagine what Mx. Yaniv did to the poor boy... and now that I think of it... maybe I DON'T want to imagine it! GAH! In any event, Quatermain was seriously traumatized and semi-catatonic when xhe finished with him. We have him strapped down in the Time Out room where he is resting comfortably under sedation. The psychiatrist said I might pipe in some easy soft music while his scarred mind tries to come to terms with what happened.

I can help him out with that. Let it not be said that Dr. Filthie is not a compassionate man!


Oh well, a few hits with the cardiac defibrillator will straighten that little shit out! Let this be a lesson to you men! Lead yourselves a clean and chaste life - like me! HAR HAR HAR!!!

Have a great Sunday you lot!!! Keep the world of clowns at bay if you can!  😆👍