The other day I couldn’t handle it any more. I was watching the media and the innernet flipping out about Corona, back when all the stupid people were mooing in fear and getting into bloody knife fights over TP. I worried about my batshit crazy mother. She’s a nutbag just like Nancy Pelosi. She’ll literally play petty politics while the roof is coming down. She gets Pop stirred up too. Last I saw, Pop just seemed to go catatonic when she prattled. He literally turned her off. Hating myself as I did it... I sent the old bitch a text.

“Hey guys, we are fine  - but with all the crazies out and about... I just wanted to let you know that if you needed anything...just give us a call...”

“GAH”, I thought, “At least I asked and showed some concern.” Mom is one of those women that lives on her smartphone... and she took about a half hour to respond. She must have been wondering how to reply. Awhile later the phone buzzed. I groaned and picked it up.

“We are fine too. If you need anything from us, you can call us..”

That was Momspeak for “Go fuck yourself!” I just laughed, relieved. “Same to you, Leslie, I suppose!” My, isn’t she brave!😆 At least I knew she was alright. Mom was just being Mom. If this thing actually DOES turn into a pandemic, that old bitch will probably survive it, and live to give The Grim Reaper the very hell of it too! She’ll probably turn him into a spitting, gobbing rage head too!!!

Wherever you find drama, you will find women. I just heard that Stretch Pelosi had held up all kinds of Corona-related emergency spending and legislation to play petty politics. I was laughing at Professor Borepatch as he tried to figure out what was wrong with the old bitch’s head... when in fact, there was nothing wrong with her - he was the problem! You can’t expect logic from women.  Fact is, most women, especially liberal women... are not capable logical leadership. They experience life through emotion and respond to it emotionally too. A lot of times that’s good and well... a lot of times it isn’t. 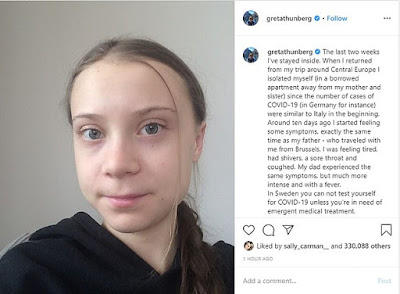 Case in point: The magical retard takes to the mass media to pose as the Noble Victim. The other day Madonna was in the nooz, of course she was tastefully nude in the tub so you could only see one set of her wrinkled old lips, and they were flapping at 100 MPH!!! I’m sure she was just full of heroic encourageMINT too!!! 😆😆😆

Rather than trying to fathom the feather heads and drama queens as Borepatch does... I think we need to concentrate on the real women ~ the Margaret Thatcher types, the preppers, the home schoolers and the women that actually contribute and help in tough times. How were they made? Where did they come from? 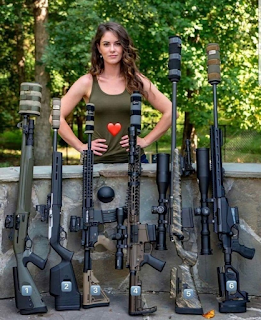 I have a theory on that, for what it’s worth. All I know for sure is that trying to sort out batshit crazy women will probably make you crazy too! 😆👍 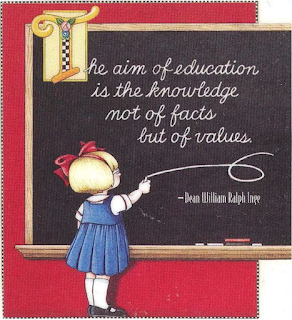 Have a good Humpday y’all.