I have always been a fiscal and social conservative, and even supported them when they weren't much better than the liberals. But this one spun me right up. The guy is vying for the top spot in the Conservative Party (our equivalent of American Republicans) - and all he said was that "being gay was a choice". I guess even that is somehow offensive to the liberals and the queers (but I repeat myself) - and they kiboshed his candidacy. You have to celebrate homosexuality, dontchya know!!!! Leftie says so! Our conservatives have completely surrendered the moral high ground to the degenerate left. I shouldn’t be surprised, even most of the church groups have now. All the same, I cancelled my membership in the party, and told my MLA I won't be supporting him anymore either financially or with my vote. Maybe we just need to drive the last nail into the coffin of this idiot country and let it die, and see what we can do about the next one? We are getting what we voted for up here - good and hard. For me... I'm off to the 1950's when we were better people living in better times. 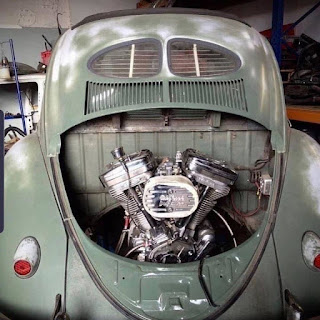 When I was kid the best boots were those that just about crippled you during the break-in process. We didn't get our boots re-soled because we were cheap, we did it because we were craven cowards trying to evade the torture of blistered and bloody feet!!! 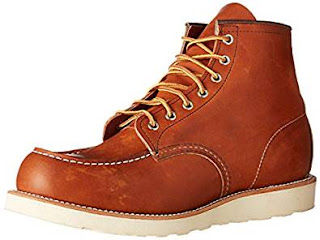 I did it. I went retro and now I am hobbling around
like a cripple... but I'm happy.

They hurt like hell, but the bitch of the break in process with these is legendary. I am morally and spiritually prepared … but I drag around two pairs of boots now wherever I go! Once the pain is over with - these things are supposed to be as friendly as your bedtime slippers. Years ago I read of some hikers in the States who were billy-goating in the mountains and they were skirting a rock slide - and came across an old boot exactly like this, with the skeletal remains of a human foot inside. They took it in to the police who figured it belonged to a fella that disappeared back in the 50's. The boot still looked wearable, and in those days hiking boots were the same as work boots. We'll see what happens I guess.

In other news, I have officially un-manned myself. No, I didn't have a catastrophic Darwinian accident at the wood shop with the power tools (although you'd be correct to suspect it) - I feel myself  being attracted to the sport of soccer. One of the stubfarts I work with is a 77 year old Kipper and he put on the game between Liverpool and some other Limey Bastards … and I really enjoyed the game. Half the fun was watching him chimp out in rage when his team got thrashed. It was a slow day so I ducked out and came back with a couple coffees - and he was just in heaven. He had a ripper of a game on the computer, an Extra Large Double-Double, and somebody to bitch at when the players tripped on their shadows and let goals in. After the nonsense and flubdubbery of the places I have worked for the last 11 years - this is balm to the soul. Oy! An' if any a you lot start making noises about those smooth boys at Manchester United - I'll box ya bloody ears!!! HAR HAR HAR!!! HAR HAR HAR!!! 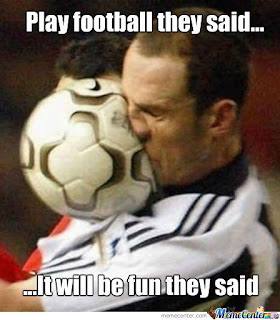 We continue to be old and boring up here but that suits me far better than drama and conflict. Hope you guys are doing something constructive and useful - have a great Sunday and thanks for stopping in.
Posted by Glen Filthie at 02:41