Here's A Piece Of Crap I Cobbled Out Of A Few Spare Parts Last Weekend...

Back in my black powder days, my arch enemy on the black powder forum was a fella so nice, he could make Ned Flanders look like a dink! He never insulted anyone, he always supported the other posters with tips and pointers - and he got his skill with tools, wood and metal from God Himself. I'm not kidding - he literally got a huge chunk of maple from a neighbours fallen tree, aged and dried it, roughed it out, and then finely carved and inletted it to make magnificent gun stocks that were works of art. He was a capable engraver, and a master blacksmith and possibly a machinist as well. When I last posted there, the boys were talking about making their own machine to rifle the grooves into gun barrels. His schtick would be to post some amazing carving or engraving he'd done, and say, "Here's a piece of junk I made on the weekend one lazy morning in the shop..." and he literally did it! He was so good, he made it look easy! (His work vids were often posted at various craft sites). Let me tell ya - you have to have nerves of steel to take tools to an $800.00 A+++ piece of presentation grade maple! But he'd dig right in with the gouges with the certainty and confidence of a master. In thirty minutes he'd have an elegant finial carved or engraved and be doing final touch ups. His hands moved with the practiced skill and precision of a surgeon.

I picked a fight with him right away. I agreed him that his work was garbage and that if he was any good at what he did, he could produce real works of art - like me! And then I'd post a pic of some POS that I'd spent weeks on.

He was on to me right off the bat, and turned the tables on me. He modestly agreed that I was a superior artiste and bowed to my skills as a master craftsmen. Half the other guys caught on and took part in the joke and extolled my work while deriding his. After that, whenever he posted a work of art, we'd all pile on and tell him how  bad it was while we poasted pics of projects that looked like they were done by amateurs and retards! (Which they were, for the most part...) A lot of the older boys didn't do this new-fangled internet thing well, and didn't catch on to the friendly shit poasting we were doing - and took intense offence to our shenanigans. Even when the joke was explained to them it was too much to bear and the moderators asked us all to cut it out before somebody stroked out in rage, HAR HAR HAR! Our craftsman took it all in with good humour and I think he enjoyed it more than we did.

I don't think he made this one below - but it was clearly made by someone that was just as inspired and capable as he was... 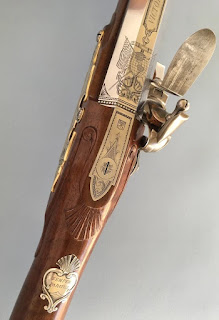 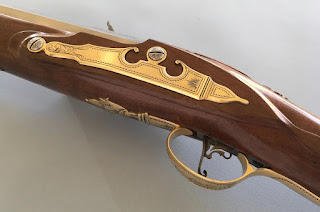 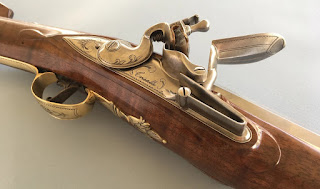