The Range Was Broken Again

Yesterday I went out to stretch my arm with the bow and pointy sticks at King Peter’s executive private archery range. Very posh and high class dintchya know! It wouldn’t do for me to rub elbows with the peasantry at the public range and come down with Chinkypox! HAR HAR HAR!!!

Much to my chagrin, the range was compromised by technical difficulties. I dunno how many times I’d fire two perfectly placed shots ... only to see the third land in the next county! 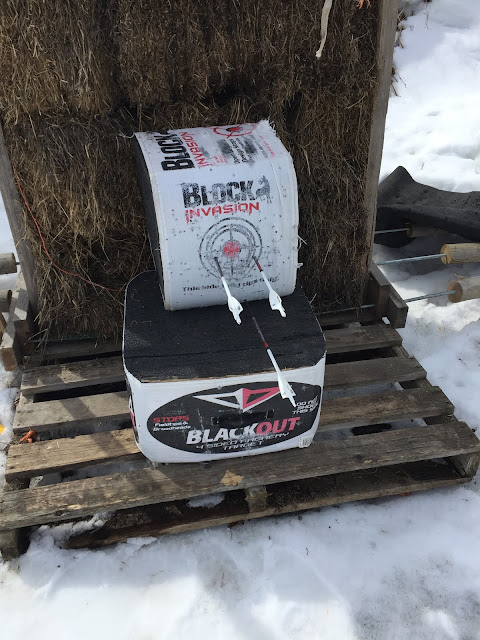 Goddammitalltohell!!!
Obviously the range and target are at fault! 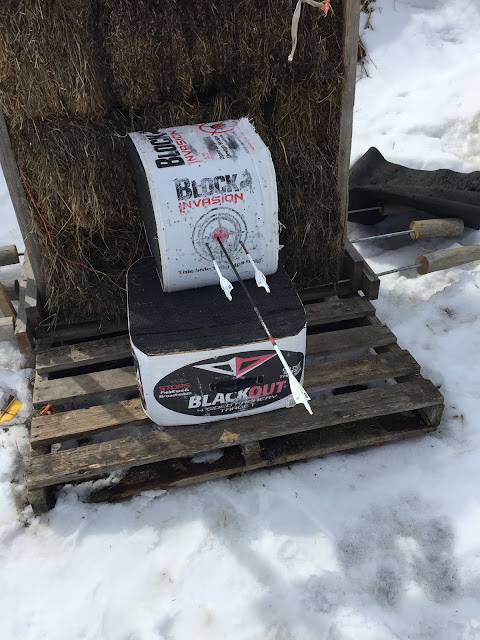 Harrrrrumpfffff!!! There - that’ll fix it!!!
Jolly good shooting, Filthie!!!👍
Wish ya could do this with rifles!😊


Good gravy! What is that unconscionable stink that just came over my blog???

The chicken heads that run Alberta are supposedly going to shut down 60% of Alberta to ATV tomorrow. “Hot ATV exhaust pipes can start forest fires” a govt fink explained peevishly. Supposedly if a fire starts, the ability to handle it would be compromised because the fire fighters all have the plague. My heroes and role models... Michael and Esme over at the Outdoor Emporium - may be shut down. 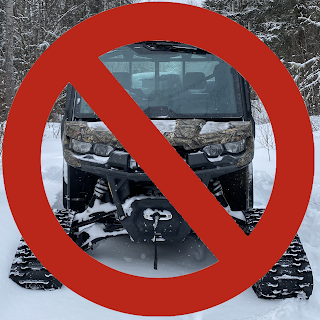 Our stupid bitch of a prime minister is yapping about months more of this horseradish... so we won’t see any common sense up here for a bit yet.

Spring is almost upon us. I was shooting in a light jacket, the water runs as the ice melts... but here at the Thunderbox, we have no problems with fertilizing the ground while it’s still frozen! Common sense will resume when our brains thaw out! 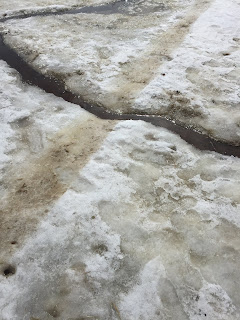