This whole Chinkypox scare has gone from the ridiculous to the sublime. We HAVE to agree with our moral and intellectual superiors. If we don’t, it’s because we’re all stupid. Or evil ... literally-worse-than-Hitler... The guy’s been dead for over seven decades, and morons still see Hitler under the bed at night!

A couple weeks back, Queen Mary was clucking and flapping and in a tizzy too. Her elderly mother was gonna die from Chinkypox! King Peter is immunity-comprised, he was gonna get it too!!! And one a the guys at his plant was sick and probably already had it!!!! She even looked haggard, she’d obviously been fretting about it. Settling her down was like calming a chicken down too. You don’t soothe a hysterical bird all at once. You firmly hold their wings so they can’t flap, you quietly and softly talk to them, and slowly their hearts stop hammering and they regain their senses. The media is flat out lying about things, as are the liberal politicians and some of the conservatives. The real numbers are all over the place and the experts and doctors can’t agree on them. The healthcare people are using the crisis to pass themselves off as heroic moral authorities and the nurses dive into the drama headfirst by posing as both heroic saviours and/or noble victims of Chinkypox. The hell of it with Mary is that like me, she has a passing rudimentary knowledge of basic microbiology and immunology. I’d start pointing the basics out, and she’d cluck and flap. A few more gentle words, and she’d prattle. By the time we finished talking she was starting to think again. I told her that her elderly mom was more likely to be killed by lightening than Chinkypox, and either of us could statistically die from it before our loved ones did. She knows all this... and maybe just needed somebody to remind her of it. We can’t afford to let our emotions run away with us on this kind of thing.

But... no matter! You are all locked down in your homes, with no rights or freedom... so I have you, dear reader, as a captive audience! We have ways of making you smile...

You will ALL look at these Monday memes and you’ll damned well like them!!! violators will be shot!!! Eichst ze reichst dervoggen reheiggen!!!!!!! (That’s German for “have a good day - or else!”) 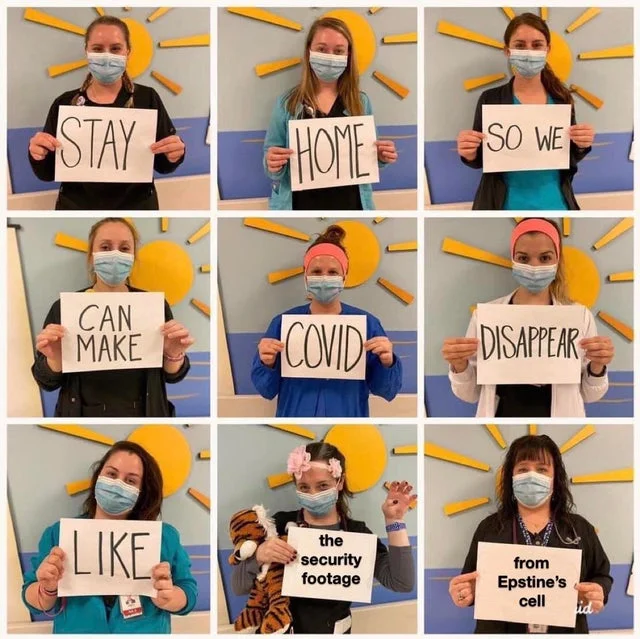 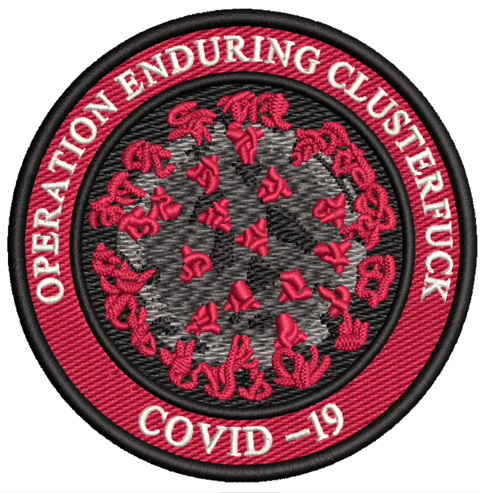 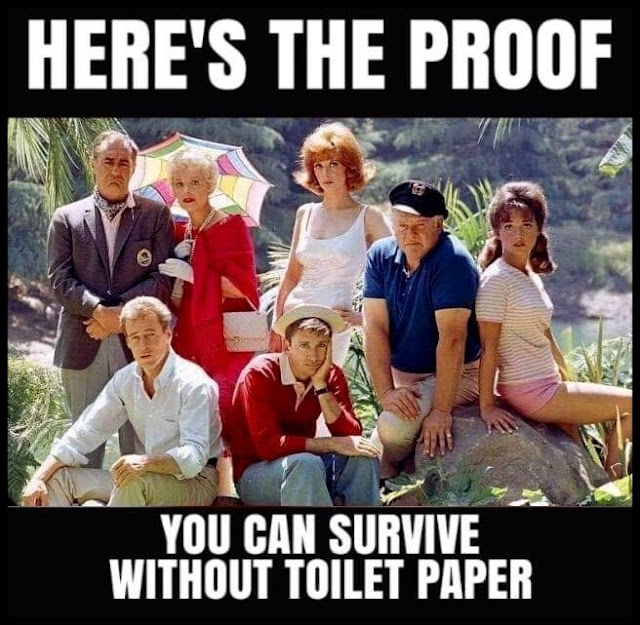 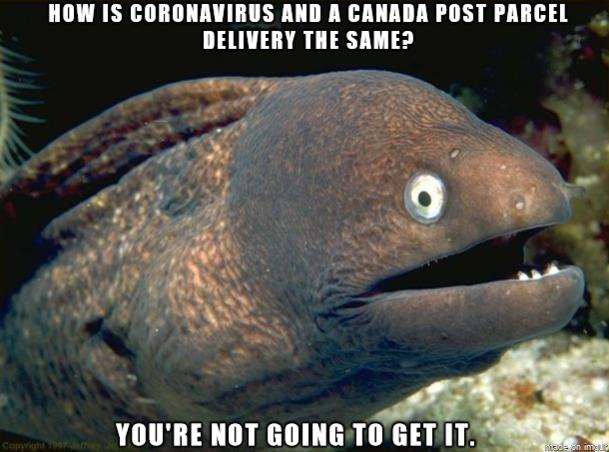 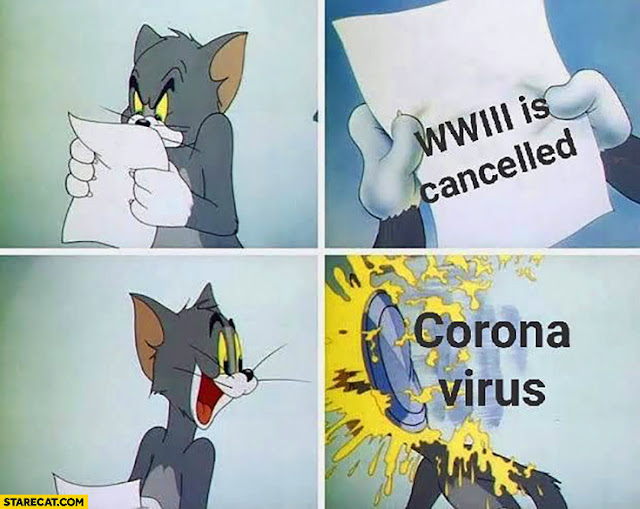 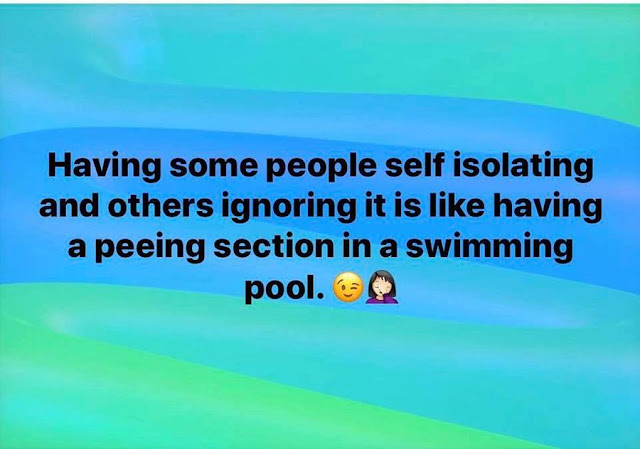 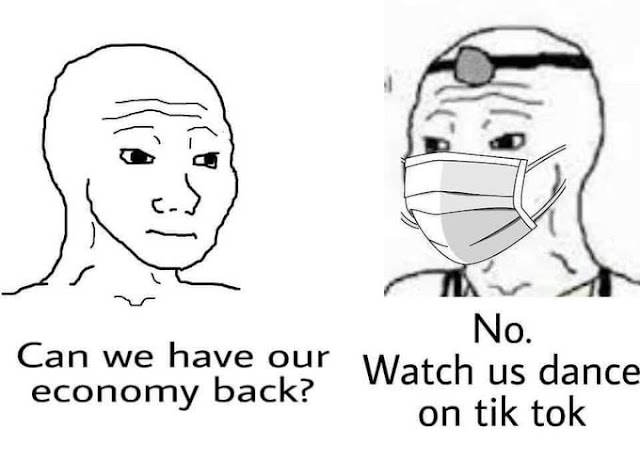