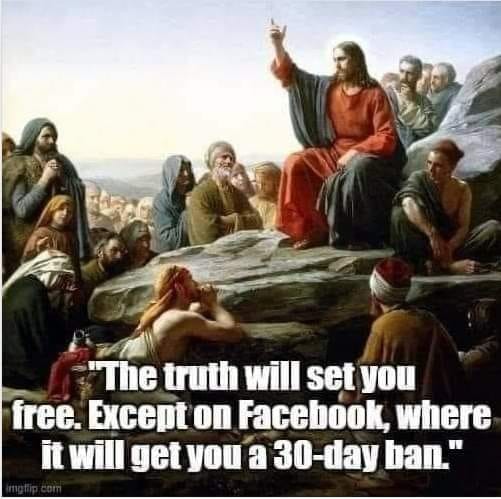 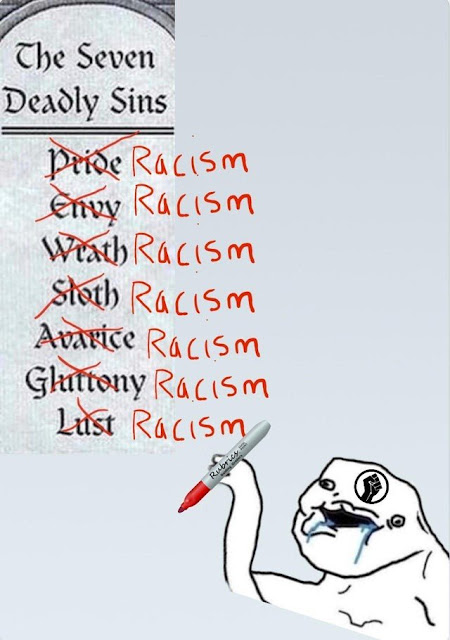 There are actually only Four Deadly Sins now:

A hundred years ago I was working for a company that was being deliberately run into the ground. Out of nowhere, we started getting orders from head office that bordered on lunacy. At first I argued with my moral and intellectual superiors, but quickly learned that was not permissible. When that happened, I just agreed with whatever they said to shut them up and started looking for a job elsewhere. When the management said, “We’re gonna triple our sales in three months by reducing our efficiency and increasing delivery times!” I just shrugged and breezily said, “Sure! I’ll be happy to help any way I can!” (Yes, they actually said that). The hell of it was that some company guys were busting their hump trying to save a company while the president and Owner was trying to fork it. I wanted to murder someone when I learned that our CFO went down with a stroke at work. He was a good guy. A lot of good people took it up the hooper when the company was sold to our competitors and mothballed. I managed to bail out a couple months before that happened, and got a great job elsewhere. But for the remainder of my time there... I didn’t give a hoot or try to reason or manage upward.  I wasn’t going to be heard, my customers didn’t count, and a posh retirement and cash out was awaiting our owner. Nothing else mattered.

I’m kind of in the same boat now. The other day I was reading about a bunch of black baboons that want reparations for slavery, and they all agreed that a sum of about 6 or 7 quadrillion dollars should just about cover it for all the pain and anguish American blacks have suffered at the hands of white Americans. They were serious. Anyone that disagrees is of course, a racist, literally worse than Hitler,  and is probably a good candidate for extermination.

Yep. Sure guys! Go for it! I’d hate for anyone to think I’m a racist, dontchya know...! Maybe they should give a couple quadrillion to American Joos because the Holocaust... and of course the queers and other sexual degenerates will need money to prove that everyone loves them too!

As for me? Think I’ll buy metals like gold and silver... and brass n’ lead of course! No, no particular reason, just an odd hobby I have... if it feels good, guys... do it!!! I’m sure everything will work out fine!

Have a good hump day, folks, stay loose. And thanks for dropping in!