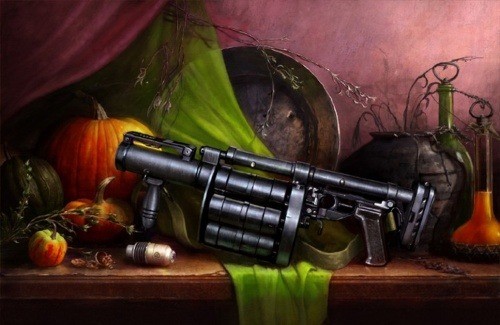 When I was a kid some of the other fellas “weren’t right.” They did stupid shit for no reason and their parents ripped their hair out trying to figure them out. It raised questions with us other kids too. All my friends were firebugs and pyros when I was a kid. Johnny and George actually got busted by cops for starting a dumpster fire behind the school. Their parents were horrified when the cops brought their little juvies home. Why would ya do it, and how could you be so dumb as to get caught? We all nearly got blowed up real good when Brent made a rather unexpectedly competent pipe bomb. We buried our recreational IED in the long jump sand pits down at the school yard and lit the fuse... and sent about 3 cubic yards of dirt into the air. That scared us all straight for the rest of our lives and we never dabbled in hobby explosives or pyrotechnics ever again. It seems to be a pattern with some boys, maybe? They do incredibly stupid, nasty, dangerous and antisocial stuff... and then correct and behave themselves as if it had never happened.

But now...I’m in my mid 50’s... and sometimes I still hear my inner juvie calling me. I would love to go down to the junkyard with one of these. I’d laugh like a demented cretin as I blew up piles of garbage and junked cars....