No doubt the ignernt tards - unschooled in the arts n' literature as I am - are wondering what Shitlibfic is. Allow me to fill your minds with enlightenMINT.

Shitlibfic is new fiction genre that I created and stars queers, joggers, degenerates, wahmen, and miscellaneous other perverts and cretins found on the left side of the culture war. The villains are invariably fat old white guys like WL Emery, M, and Yours Truly. Usually such books and movies are insufferable social justice morality plays. The books can be used in the outhouse in a pinch, or to start the campfire. The movies make you want to wash your eyes out with bleach. Unlike that usual crap - Shitlibfic is actually entertaining in spite of itself. 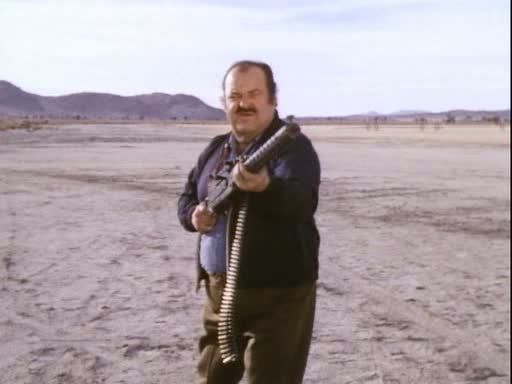 Eeeeeerrrrrrrmmm...
That’s not from the show on Netflix; that’s me
at a gay pride parade a couple years ago.

The Warrior Nun is about a warrior-priestess sect of the Catholic Church. They fight CG demons and hobgoblins n chit. The gals of the sect come in all the frooty colours of the rainbow with the main sidekick being a vibrant jogger. It actually started off okay and looked like it might have a story to tell. Some of the girls were purdy but the real entertainment was watching them in the fight scenes. HAR HAR HAR!!! Shitlibs are clueless about guns, combat, and fighting and this is the real entertainment. Watch the girls throw a punch. Watch them move in the fight scenes. I am not a trained fighter or a Ranger or a SEAL... but I know what a fight looks like. One of the vibrant gals was built like a tall thin sparrow that made me laugh because she was so obviously a klutz.

The story revolves around the wahmen. Any men serve as props or punching bags. I give it 2 out of five Filthie Thumbs Up! I would give it three but I want to see more politically correct social justice warriors get killed first...!

Gawd, I need either a job or more chores! HAR HAR HAR!!! 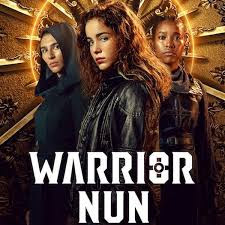