An Interesting One Over At Du Toit's...

Kim and I are having a difference of opinion on the efficiency of the .45-70 on Cape Buffalo.

Like most fellas, the first thing Kim does is dig out spec sheets and start comparing ballistics. He holds that the .375 H&H is clearly superior to my tusty old .45-70. On paper, it most definitely is.

But out in the real world, far from the ballistics labs - welp... back in the day, the old 45-70 was dumping North American bison at a quarter mile with great big, slow moving torpedos that weighed in at around 500 grains, and clocked at around 1300 ft. per second. The man refused to respond to me (probably thinking that he was dealing with a tard (which, in my case, he most certainly is)). But even tards are right once in awhile.

One of Kim's other fan boys weighed in with this: 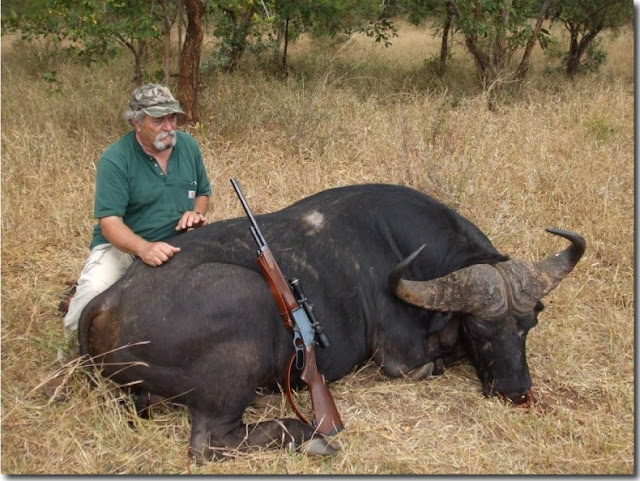 Modern 45-70 ammo, properly stoked...?  This is Nick Fadala... I wonder if he is related to one of my gunny heroes - Dr. Sam Fadala? That guy was the ultimate black powder geek and sportsman, so it wouldn't surprise me one bit. If you ever see his "Blackpowder Bible" on the used book rack - grab it because it is full of lore and info on muzzle loaders. 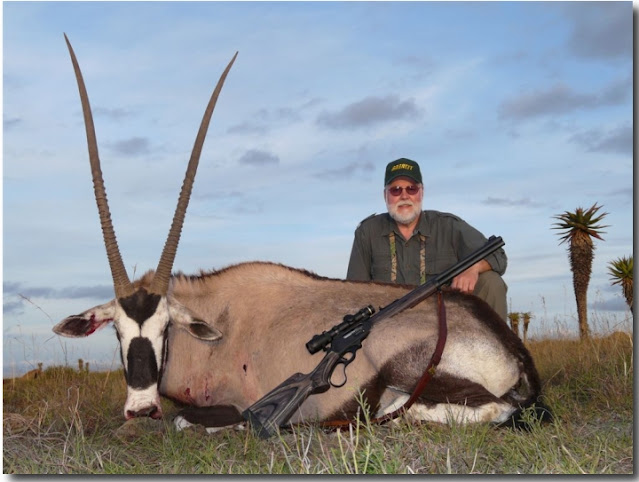 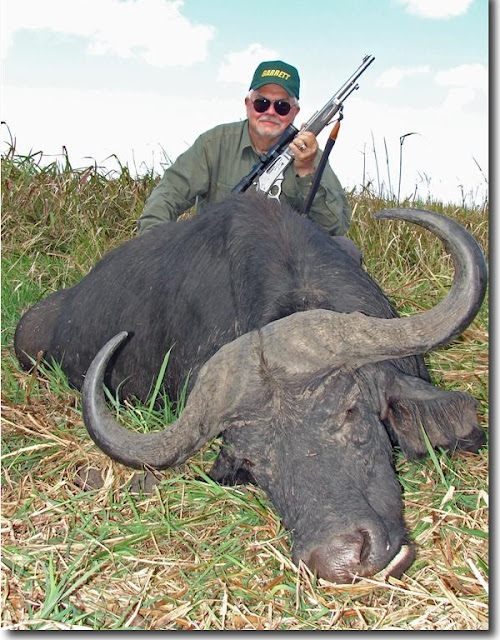 At the end of the day most of these calibre-related dog fights aren't worth the time of day! The 45-70 will kill the buff just as dead as the 375 H&H will. It is far more important to train with your rifle and be able to use them proficiently under pressure - the kind of pressure exerted by over a ton of pissed-off buffalo that you just shot in the ass, and wants to stomp you into paste, HAR HAR HAR!!! Buffalo are nasty customers, both the African and the North American varieties. If Kim wants to think the 375 H&H is superior to the 45-70, I am not going to argue, but I probably won't agree either.

Where I will argue with the man is in the value of a reloader. These guns develop a lot of horsepower on both ends, and you need to practice with them. They are not fun guns to shoot, and factory ammo for them costs an arm and a leg. Garrett is selling their ammo for $80.00~$150.00 a box. I can probably make them for under $20.00/box and it will be every bit as good or better than the factory stuff.

If you aren't reloading - you need to start!!!