Could It Be That We Won The War On Terror And Nobody Noticed? 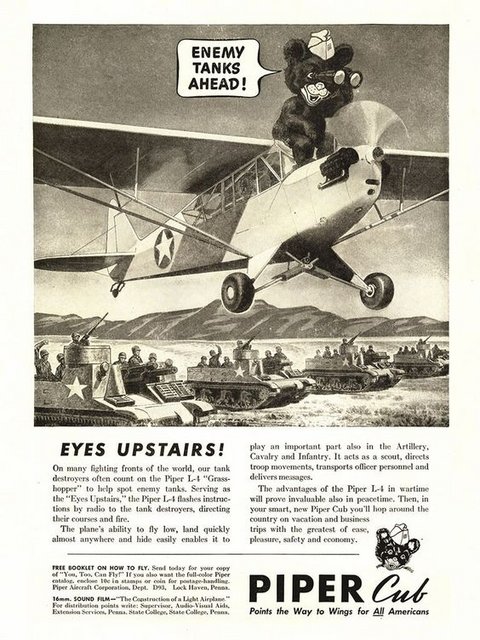 There is no such thing as stealth on the modern
battle field anymore.
Crapcopters have pushed this right down to the platoon level.
Everyone has thermal imaging
so the night no longer conceals.
I used to laugh at the old movies where the geezers
discuss modern warfare with planes and bombs and how it changed from the days
of cavalries and sabres.
Think about it. We can now virtually waste any terrorist, any time,
on any corner of the earth. Obama did it all the time.
Trump wasted that Iranian chit head general when he
attacked an American compound - and told the mullahs
and ayatollahs to eat it or they'd get some more.
We live in seriously strange times.
Posted by Glen Filthie at 02:30