Did you know we still have beauty contests up here in Canada? Welp we do, apparently... and assuming these ladies are what they appear to be, and not some shitlib drag queens... the gals ain't bad and are mighty easy on the eyes. And if they are drag queens at least they put some effort into it, eh? Usually when the liberals get involved with such things you end up with big, fat Jewish guys in sun dresses and neon orange hair that make you want to blow chunks. 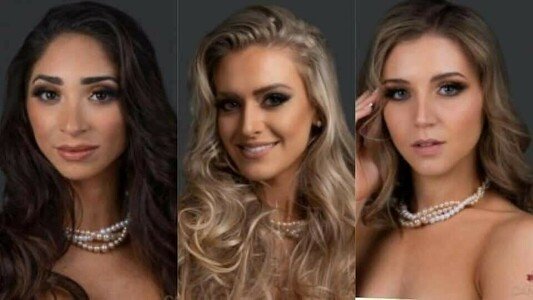 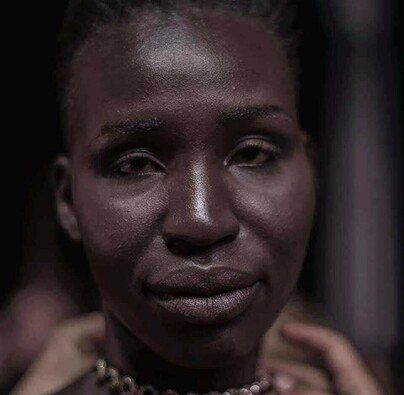 Stand down, Quartermain! Put that fish bonker away,
this ain't a goat faced northern pike - it's a canadian beauty queen!!!
I suppose I could run my mouth about she-boons and
oogah-boogahs and make rude jokes but that would be rayciss.
Whatever,  ma'am. Congrats on your
win.
Back in the good ol' days when we could be sure of our women - you could lose your heart to them before ya knew it! That was the way of it with my wife a hunnerd years ago. Five foot five, and a smile that stopped my heart. Although her family came right out of an east coast trash can, she herself was a gem. I guess it's a common story for a lot of us old good-for-nothing, soon to be replaced stubfarts.
Devin sings of a  better time when we were better people...
and it was okay for our women
to be white, sane and beautiful.
In other news the powers that be have just declared a chinkypox state of emergency. They turned on the Bat Signal , and I nearly shat my pants when my cell started squawking and blaring a state of emergency. In Clown World, Canada is first among nations... and is quite liable to stay that way until the credit cards crap out.
Posted by Glen Filthie at 17:58