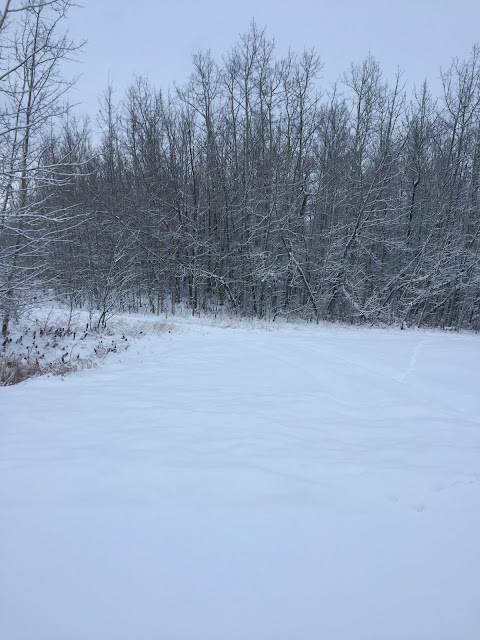 The new snow is settling in on this Remembrance Day.

Grampa Filthie was a doughboy in WW1. He and his buddies were from Edmonton, England. He lied about his age to the recruiter. On his first trip to the front, he got busted by an acquaintance who knew how old he really was - and got sent home. The war was pitched as glorious adventure to him and his mates so as soon as he got off the train, he walked a couple miles over to the next recruitment office and tried again. This time he was successful and soon found himself Over There. The plan was to kick Germany’s ass in 6 months, hang the Kaiser and be home for Christmas.

His first job when he got there was to carry a wounded man back to the field hospital. It turned out the man was an older friend from home. His battalion had gotten decimated in a suicidal charge when they went over the top. By the time Grampa got him to the hospital - the man was dead. A couple weeks later he was wounded himself when they got shelled. At the age of 16 he was a wounded war vet, and done in. Family lore had it that he got absolutely pissy on Remembrance Day for ever on afterward.

After the war he and his brothers went to Canada seeking work and new roots to put down. He shovelled coal, worked in the lumber camps, and rode around on the train rooftops with the other “bums” looking for work - any work. Any money he made got sent back home to a hungry family. After the war he finally hit the big time when he got a job as a brick layer. He was always dirty from working, and if he wasn’t working he puttered around in his garden where he and his Scots wife grew legendary roses. 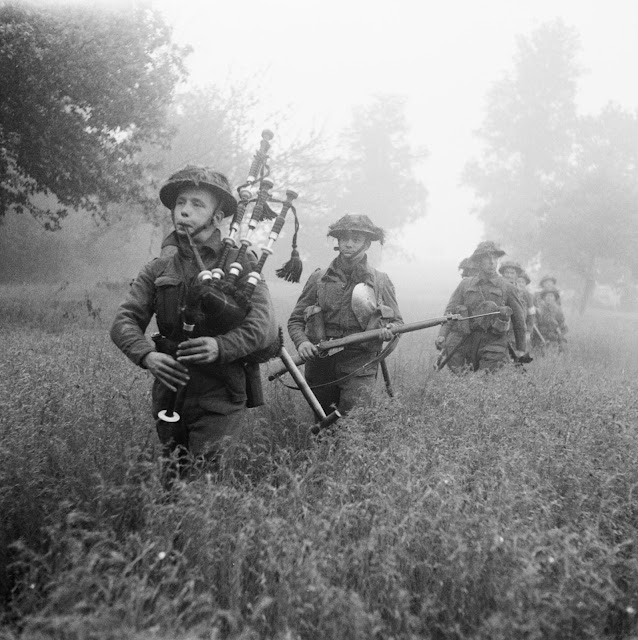 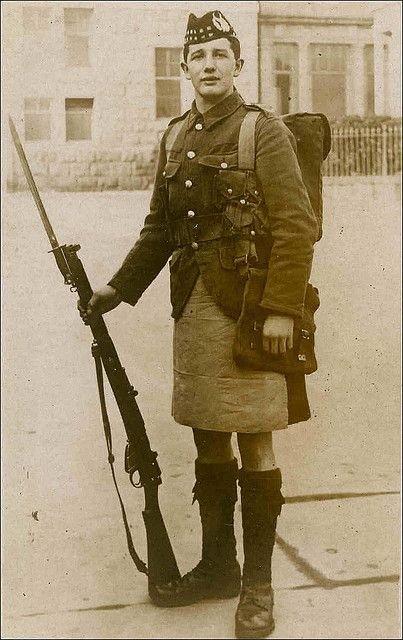 Today WW1 is an unreal historical event that most people don’t relate to. Grampa was born in 1898 and died a year before my daughter was born in 1985. Our WW1 vets are all gone. People shop and do sales at the mall on Remembrance Day now.

Be sure to take a few moments out to remember your family’s vets and heroes today.