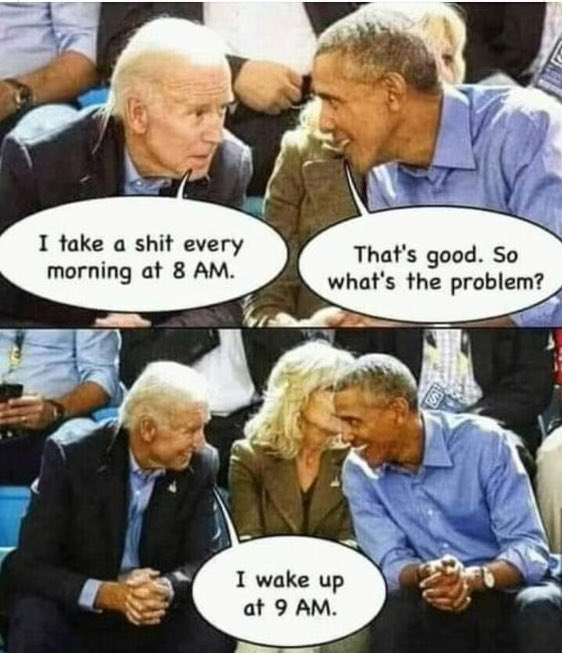 I’m one a those guys that doesn’t believe in off colour jokes, inappropriate laughter or any of the other psyop bullshit ginned up by morons to keep us from ridiculing them for their staggering stupidity. If Pete tries to do a one-cheek sneak, and it turns into a dirty old gale that rattles the windows in their panes and scares the chit out of the cat... I’m sorry, but that’s funny and I am going to laugh. And if some non-binary asexual pan-gendered idiot gets offended and sobs as it clutches its pearls... I will laugh at that too. Jokes with racial slurs go too - provided it’s an effort at actual humour. I do not respect the “protected classes” our leaders are setting up and will make sport of them too. And - if they want to escalate and get stupid about it, I am fine with that too. 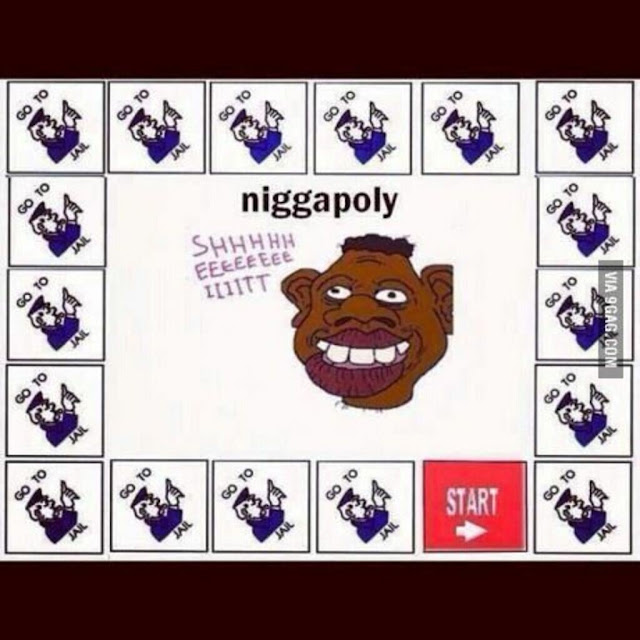 The other day the wanks were after creepy ol’ Joe. Guess the silly bastid was trying to do a spry, youthful sprint up the stairs into Airforce One... and just about took a header. He staggered, slipped, tried again, and nearly took a header. Falls are serious business for old folks... and I didn’t feel right about the jokes being made of the incident. I think most of them were being made by the young ones. For them, a slip and a fall - particularly into noxious substances like mud or manure - is a great occasion for sport and merriment. For the elderly... it could be grim business.

I know that Joe Biden is literally a contemptible piece of shit. He’s corrupt, he’s incompetent, and a liar, cheat and thief. He’s a pedo and raised his son the same way. But for a few seconds I felt sorry for him. And I got the feeling that the rude jokes about the incident diminished us more than they did for Joe. It was the damnedest thing.

There are some folks in this world, that when they die the world will instantly become a better place. Joe is certainly one of them. When that good-for-nothing SOB dies, I am going to wish good riddance to bad trash and may even buy a round for the house. But... I wonder if empathy for such men isn’t inappropriate? Perhaps I am going soft in my old age?

Have a great Saturday. Smoke ‘em if ya got ‘em... and if you see a good joke - have a good laff. And - if some self-proclaimed members  from the fake noble classes get offended... I’m sure they’ll survive.