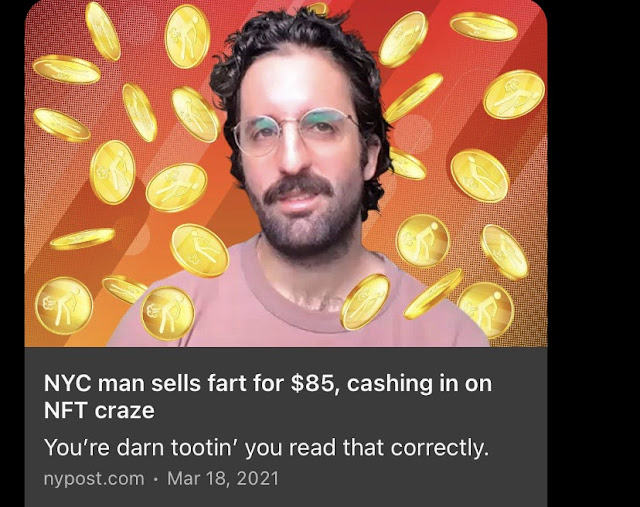 Yannow, marketing and sales guys often are considered to be anything from scum-of-the-earth to out house sleaze balls. I used to look at them that way myself. The fact is though, that when we are doing a good job... we are seen as visionaries. 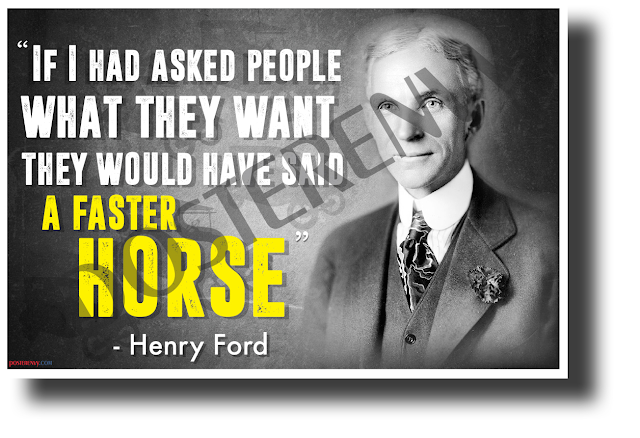 Lotta folks mistake Henry Ford as a mechanical genius. At the time North America was chock full of guys with mechanical talent. Some were more gifted and ingenious than Mr. Ford. During his time, they were building cars and even airplanes. Henry Ford was, first and foremost - a sales guy. And he ate his competitors alive.
Bill Gates is a marketing guy. He’s convinced half the world that Chinkypox is real. He’s sold them on a “vaccine” that will not prevent a recurrence of the illness, and will still require you to wear a mask after taking it. His fans consider him a science and tech authority. He’s moderately talented computer geek with no background in pathology or virology at all.
Adolf Hitler was a marketing guy. His science proved that Jews were subhuman filth and genetic throwbacks. You see the same underlying scientific fascism in fake sciences like climate change, Covid-19, and gender studies. These guys sell a notion to unhappy, unfulfilled people with no purpose. They make such people into crusaders and freedom fighters. Such people can move mountains and raze cities.
Selling people shite is like shooting fish in a bucket. People will believe anything these days. The only thing that propagates faster than light is BS. But even so, there ARE ethical, honest sales guys out there. The biggest challenge they face is getting the customers to distinguish between what they want and what they actually need and proceed accordingly.
It is getting harder and harder every day for an honest sales guy to do his thing. That isn’t his fault either. It’s the customers’.
Have a great Sunday you guys - and have a care about what you buy, and who you’re buying from.
Cheers!
Posted by Glen Filthie at 10:04