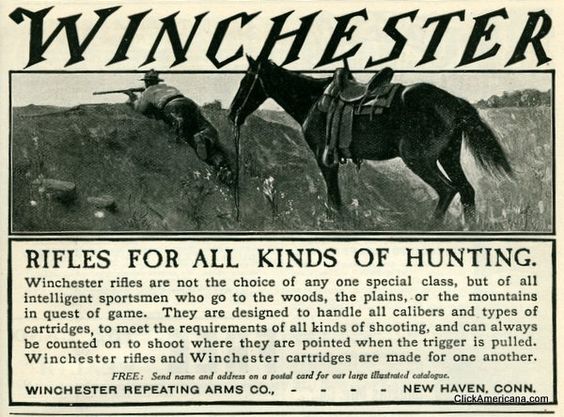 There is a guy on OyTube that fancies himself as a gunnie. He drives me nuts - I think I only watch him because I hate him so much, HAR HAR HAR!  The pin head "tests rifles" - supposedly. His table is a busted up old cable reel. Instead of bagging up properly, he shoots off a dime store plastic rifle-cradle thing. His targets are paper pie plates, and the guns are often bargain basement models with bargain bin scopes. His ammo, nine times outta ten, is that cheap steel cased Chinese or Russian crap that pikers use - and when he pulls a half-decent sized group out of his arse, he'll tell the viewers that "A-HYUK! Ya don't have to spend a lot a money to get good results in this sport!"

I want to ring his neck. So - all the F-Class snipers can throw their $8500.00 (and up) precision rifles in the garbage, and get a good cheap econo-Rem/Win/Ruger/etc plastic rifle and a Fisher Price scope - and shoot like a pro? Whowoulda thunk it!!!

He isn't the only one. The other one that lights me up is the old "I can get my standard sporting rifle to shoot under an inch pretty easily with some careful handloading..." That is one where you have to be really careful... because some guys can actually do it, or come reasonably close. The truth is, most sporter weight, standard contour rifles will not shoot under an inch. They may do it from time to time, but for the most part... they don't. A sub-MOA gun goes under one inch, group after group, all day long. This fact seems to escape the noobs and some old hands - but ya just gotta let it go I guess. Whenever I ask these guys to show me their wonder rifles and how they shoot - they always decline. I don't push it with them because often they get their egos tied up in stuff like that. I've learned from painful experience to just let such boasting go unchallenged. The real deals will happily show off their bargain basement finds while the poseurs will just talk. I would advise new shooters wanting to bloviate in such a manner that they aren't fooling anyone. In the real world, with very limited exceptions - you tend to get what you pay for.