Couple A Thoughts On The Ammo Shortage

For some reason us Canookies didn’t get hit as hard by the ammo shortage as you Yanks. I say that only as a reloader - I haven’t shot factory ammo in 100 years. But I could scrounge powder, bullets, primers and brass with a little digging. My spies are telling me some restocks have come in... so hopefully some of that filters down to you guys in the US. When the market recovers... be smart. Get a reloaded, and see to your own ammo reserves.

But... I was thinking a little outside the box here: consider archery as a stop gap measure? I will not for a second compare the bow and arrow to be anywhere close to a semiautomatic as a means of self defence... but... the competent archer is not something to be taken lightly under certain tactical conditions. If you could make those conditions part of your self defense/self reliance plans... hell, it’s better than nothing. If you choose to shoot with a mechanical release as I do, the benefits of trigger squeeze, and follow through will carry over into your musketry as well. 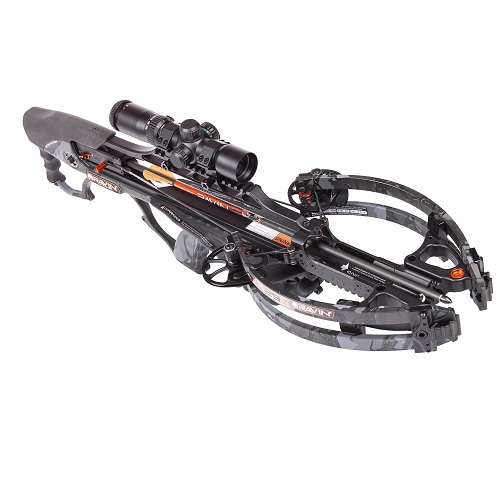 A crossbow might be an alternative too. I don’t know if I am sure about the truth of this... but for whatever psychological reason, I’d prefer to get shot rather than getting arrowed. These new insane beasts are mind blowing... they are hitting 400 FPS velocities now. I would love to have one but the prices on them will give you a nosebleed. Some are guaranteeing accuracy statements of 1 MOA at 100m now. There are plenty of rifles that don’t shoot that well.

Just a thought, though. Anything that keeps you shooting and offers a degree of protection is worth considering.