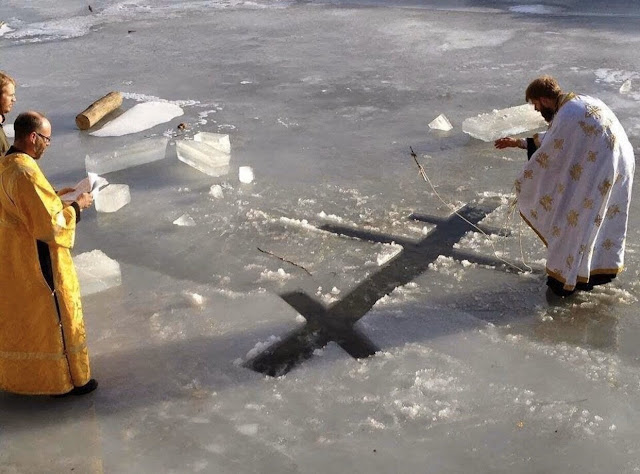 Well, it’s that time a year again. I just came off Blab and all the wanks are making rude jokes and memes about Easter. There was a time not to long ago when I would have been one of them. I suppose some of it is fair; there are some pretty shitty Christians out there that have weaponized their faith to use against their adversaries and people they don’t like. Others are just morons trying to be edgy and draw attention to themselves. Maybe some are like I was - ground down and broken by neoliberal family life.

I was going to go to church but I am not going to wear a mask... and I guess the Canadian gubbimint I has hired fink teams to go round to the churches and spy on them to rat out any noncompliance. Read somewhere that they called the cops in one of the other provinces, and the people threw them out on their asses. Who knows? Probably fake news. I will have to find other ways to be a super-spreader and kill Grandma I guess, HAR HAR HAR! 😂👍

Today I will do my devotionals down in the Reclusium. Afterward, I have arrows to make, ammo to reload and then chores outside. There’s still some snow and ice around... but if I close my eyes and try real hard... I can almost smell the gasoline, the mower and the fresh cut grass. I hope you have a blessed day, that the kids eat too much candy, and that you and your families are well.

Phil, as usual, brings the good stuff. Supposedly this happened down in Cow Town. It’s typical of these things... some fuggin ropey mouthed woman flapping her gums, the cops standing wishing they were somewhere else... and the folks in church just wanting to be left alone.