Judging Books By Their Covers

I ask this as a guy that lives under a rock in the forest.  Where do they find people like this? 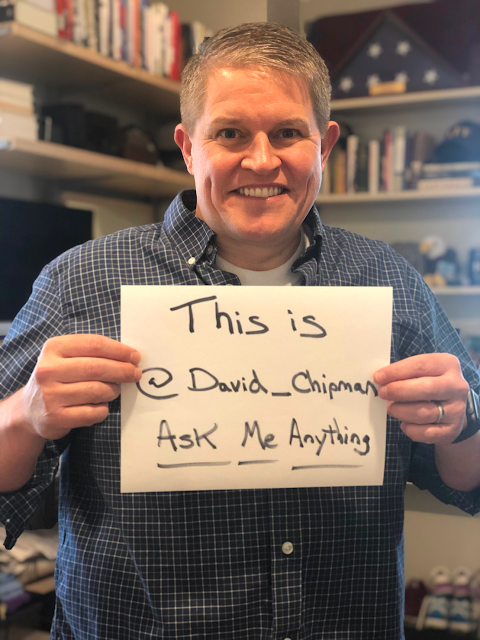 Apparently that is a fella is Dave Chipman, and the guy that
the Donks figure should be in charge of the ATF.
One of the wanks on Gab wonders what the deal is with this guy -
saying he looks like both a flaming faggot and a psycho.
I agree.
Where do they get these guys from?

Well. Isn't that special? Arresting people BEFORE they
commit any crimes.
These are the kind of people that want to disarm you.