I Wonder If Carriers Are Obsloete Now Too? 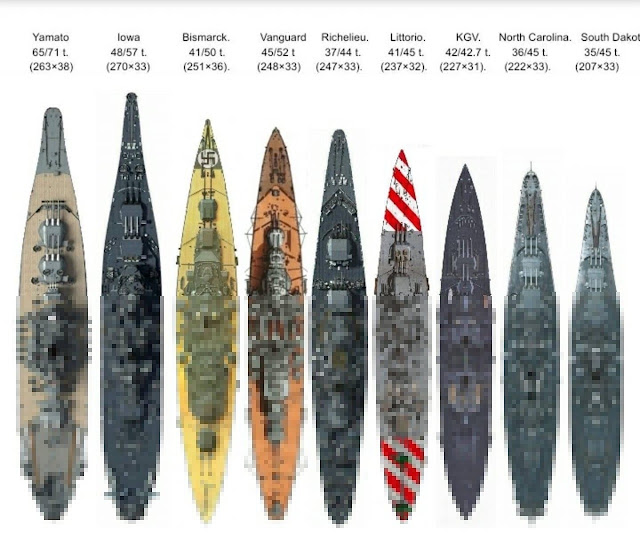 I don’t think carriers and their battle groups are tactically valid anymore. With smart munitions, AI drones and advanced capabilities and functionalities ... I think they are sitting ducks for missiles and drones.

Back in the late 90’s when AI was just starting to become plausible, I saw a documentary where the eeeeeeevil military/industrial complex wanted to make cruise missiles autonomous. The idea was that they could patrol and independently select their targets and attack them without supervision from HQ. At the time the machine intelligence could successfully differentiate friend from foe 65% of the time. Give a human a clear look at enemy planes, trucks, ships, tanks... and he will have no problem. But the machines of the day had problems - big ones. You don’t see too many documentaries about modern machine intelligence anymore. I wonder why?

The other day King Peter told me they use AI to maintain security and surveillance at his plant. They usually catch the intrusion of thieves and trespassers before the human supervisors do. Machine intelligence is already doing many jobs better than we can. Imagine AI doctors that make a fraction of the mistakes human doctors do. Imagine AI court judges. How confident are you in your judiciary? After OJ? After the Chauvin case? The idea of robot doctors and lawyers used to be chilling... but now? I just read in Ohio that they are running a one million dollar lottery - only open to those that have been immunized. Way to encourage confidence guys!  In the US, Creepy Joe is easing the chinkypox lockdown. Up here in Canukistan, the fearsome plague supposedly still rages, and our political slobs plan on locking down again. I cannot see AI doing a worse job of healthcare than humans.

And as for me... I am as obsolete as those old war machines. It’s for the best, because lately I find myself so incredibly tired.

Well Bob - excuse me all to hell - I am
getting out of the way as fast as I can, HAR HAR HAR!