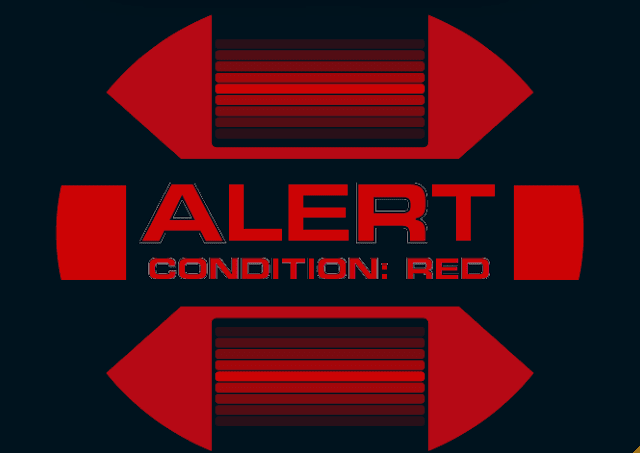 I may have a problem here, fellas - and your scholarly input is greatly appreciated!
I am a disciple of St. Browning and while I may not be one of his apostles... I know my way around the 1911 .45 ACP. I've shot them for over 30 years now, but all my shooting has been pretty tame; classical patty-cake target loads moving a 230 gr. cast lead bullet at around 750~850 FPS. If I recall, I taper crimp those to about .459" at the mouth and the loads provide better accuracy than I can take advantage of. I have set personal records with them, if that says anything (and probably doesn't).
Finding cast boolit moulds is practically impossible right now. Part of my drive to prep and secure my ammo supply is casting my own boolits where I can, and stocking up on those that I can't. The good ol' slab sided 1911 shoots cast lead with aplomb - but finding the classical 230 grain round nose is next to impossible. I may have made a mistake... any of you guys shot these 200 grainers in your 1911's?
I have shot lighter 200 gr. boolits with acceptable accuracy but they were much more conical in shape where as the boolits that drop from this mould will be more rounded. Think they will feed? With that big bejeezus meplat? If I can run them in the 45 Colt I will... but the classical load for that is a big 250 grain semi wad cutter... and flyweight boolits may or may not work well in that either. 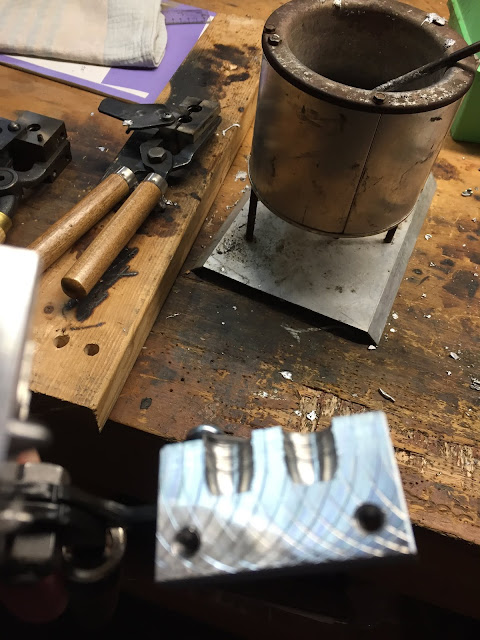 As per usual here at the Thunderbox, all advice, rude jokes, and insults are greatly appreciated.
Have yourselves an awesome day.
Posted by Glen Filthie at 04:00