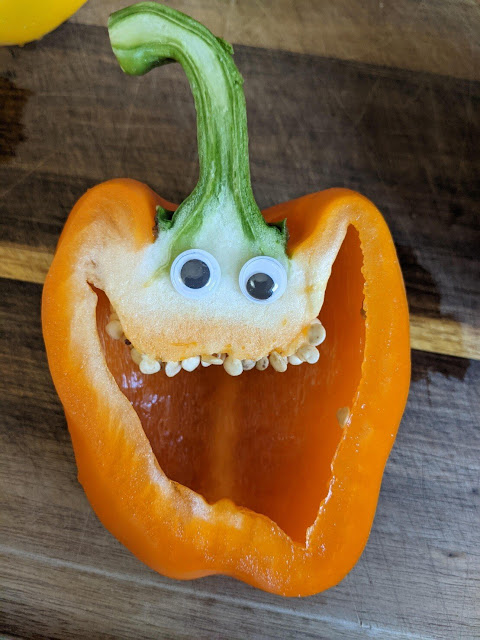 Well I had another go at the kitchen and made a helluva mess. I have learnt to treat garlic with respect. If the recibe calls for three cloves, I will only put two in. 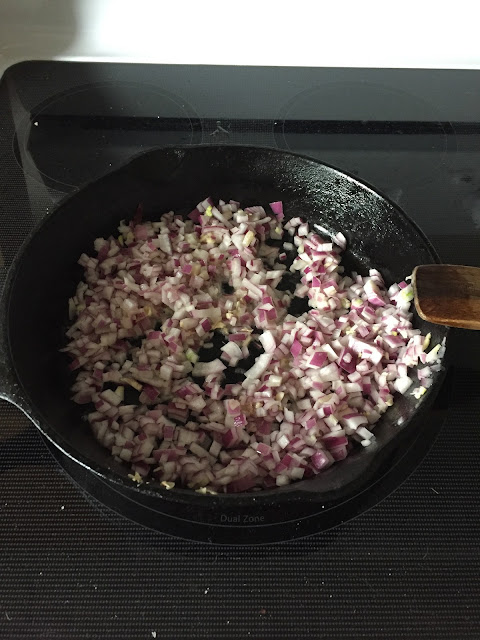 The recibe called for a white onion but I put in a purple one instead. By the time I was finished cutting it up my eyes were running as if Mort had the dawg farts. 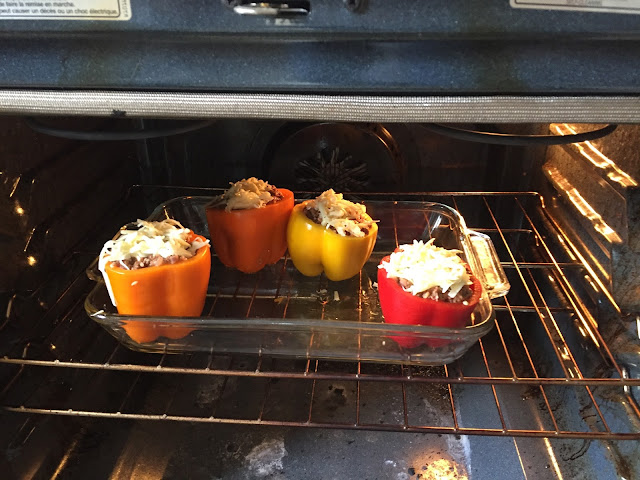 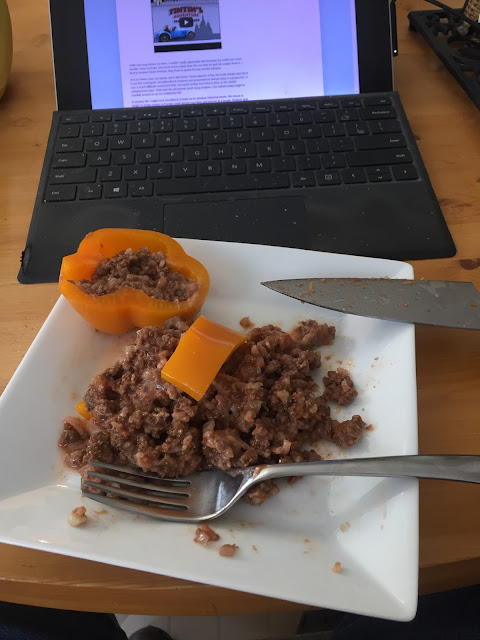 I’ve cooked on the burners and in a crock pot before but never an actual oven. I pushed the buttons until the stove worked. The creation worked... but it wasn’t screaming hell. I am an uninspired cook, I can make edible food, and it’ll fuel you up and keep ya going... but it’s bland at best.

I’m told the extra stuffing can be made into tacos. I will get the wife to bark it up with the extra spices and see how that goes.