Gawd. I need an intervention or something. You know the ones where ya hit rock bottom, and then they rescue you - and force you to sit down and apologize to all the people you hurt with your addiction? They did it to that kid on The Sopranos that got hooked on Gab. But the kid was so wasted, he told his Ma to FOAD, and the intervention with the good fellas ended when they gathered round, and they all kicked the stuffing out of him. My intervention would probably go like that. I simply gotta get off Blab!!! HAR HAR HAR!!!

My buddy Chris here - struggles with
his addiction to antisocial media too...

We were talking over at TB’s about how a lot of city people figure they’ll just pack up and head out to the country and just get away from it all. A lot of the guys over there have done it and they love it and are enjoying every success with it. But most city people simply aren’t wired to thrive in the country where little things can very quickly become big things. Rural living and properties take a lot of work and savvy to do it right.

The wanks over on Blab learn us all about the new breed heading out into the rural areas to get closer to nature and away from frantic lunacy of the urban city environMINT: 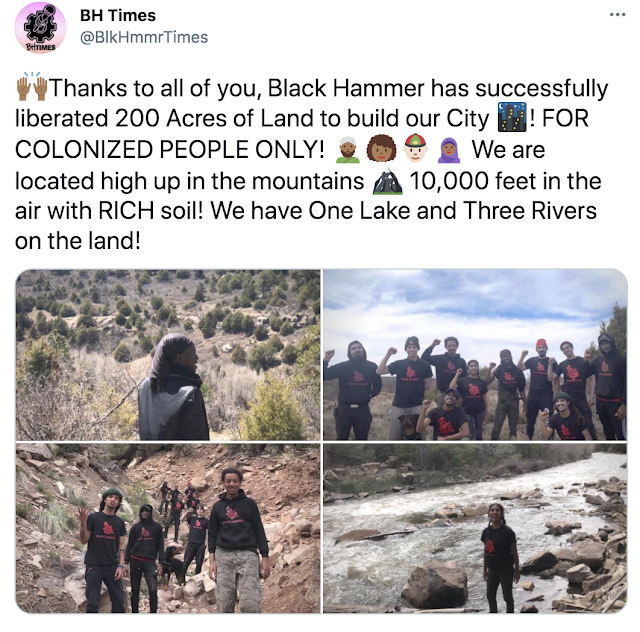 HAR HAR HAR!!! HAR HAR HAR!!!  Errrmmm... that mail chimp ad is almost certainly an accidental racism - I trust everyone will pay it no heed... or else!😡 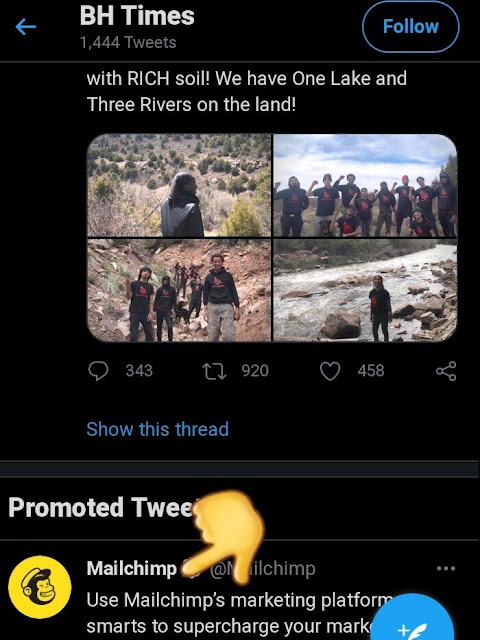 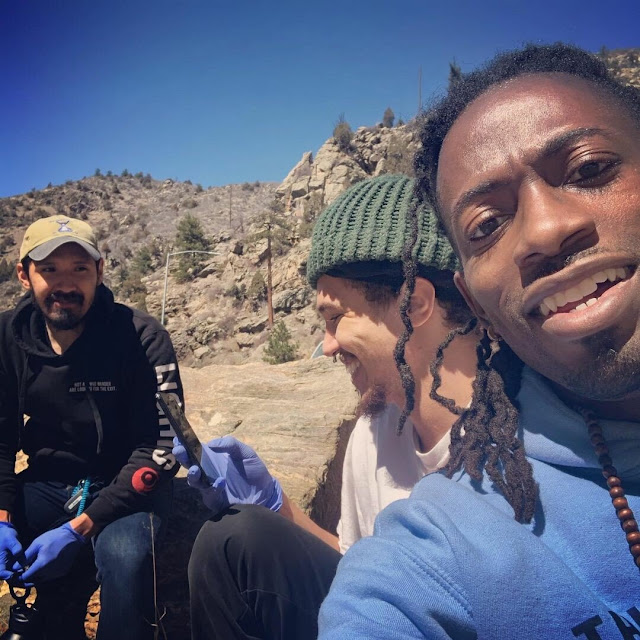 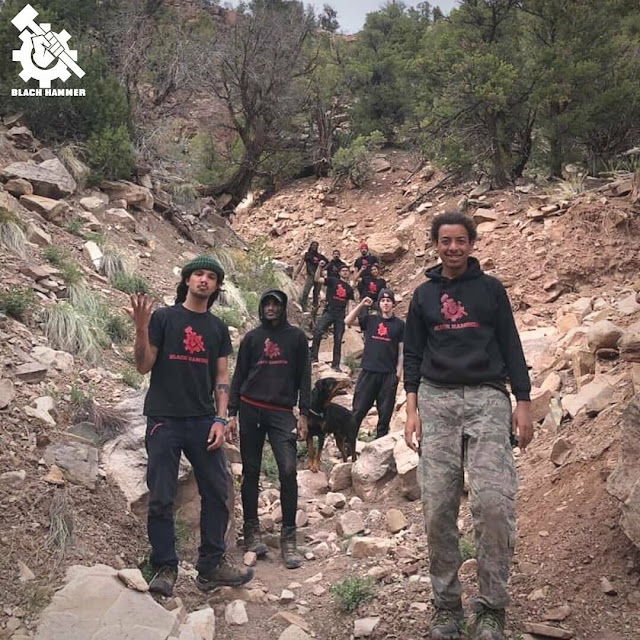 Hammer City. Welp. Isn’t that...special. Yannow, even a dope like me can tell that soil will be just great for growing dope. They joggers and nigras will be pullin’ down bumper crops, yo!
Sigh.
Welp, all this talk of Hammer City has left me in the mood for some serious virtue signalling! Nothing washes away my white guilt better than some moldy oldies from the elderly hippies!
I wish all the new citizens of Wakanda Hammer City the very best, and that their new neighbours welcome them with open arms. Have a great Tuesday and thanks again for dropping in.
😊👍