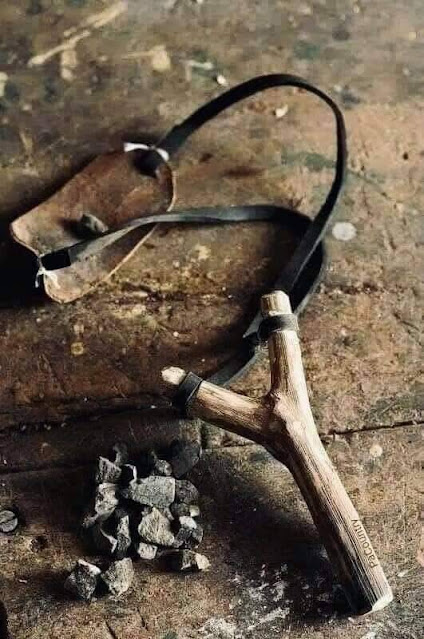 When I was a kid I used to dream of having a real pistol. I was headed for a Colt Python or a Gold Cup. Then Ruger’s RedHawks and Blackhawks came out. The cool kids had started putting scopes on their pistols too and I thought that was just the greatest thing since sliced bread. I have a Leopold 2X on my Single Six .22 downstairs and the idea has merit. With a good rest you can blap a gopher at 75 yards.

Maybe it’s age setting in, but some of my toys are starting to feel like ... toys. It used to be the end of the world if I missed a range date, but now? Meh... I’ll hit the range next time, no big deal. The hell of all that is that the pistol is exactly like the sling shot in that you have to use them to get good with them. You have to develop the good habits and then use them from shot to shot to shot.

I was never any good with a slingshot.