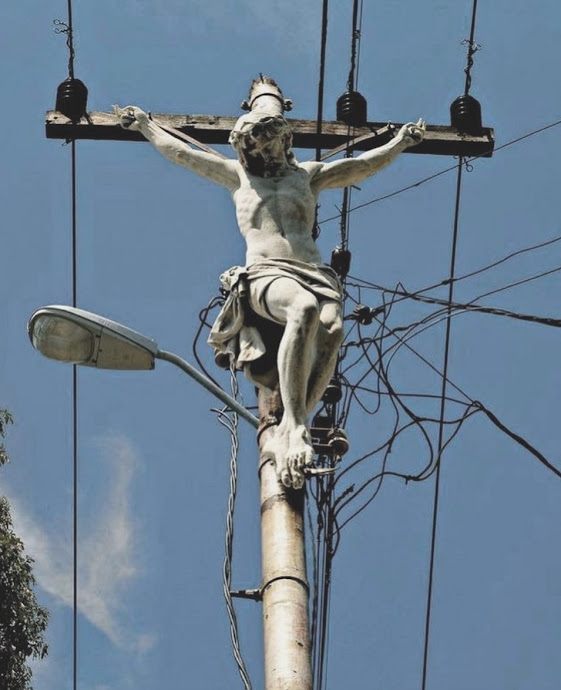 The other day one of the christian bloggers was going on about "Juneteenth" - the new fake black holiday the SJWs and race whores just invented. His little presentation set it out as a good thing and I took exception. I was polite about it, but explained that what Juneteenth basically boils down to is a big black raised middle finger at christians and white people. Sure, they wrap it up in noble rhetoric and lofty sentiment - but at its core... it's just the usual empty shitlib virtue signalling and another driver of the grifting race hustlers and whores. They can polish that turd all they want, but at the end of the day it is still a turd. 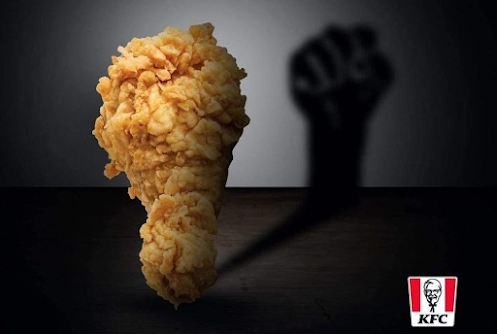 Errrrrmmmm... I hope everyone had a safe and happy
Juneteenf...

For whatever reason, the older guys really struggle with the idea that their country is being driven into the ground with this divisive bullshit. In fact, it is stoking resentments that are flat out going to lead to bloodshed and no bones about it. The church has no business in taking sides in this kind of thing. Neither do social and fiscal conservatives. We are smart enough to see merit and recognize it, and make exceptions where exceptions need to be made. But we are also smart and pragmatic enough to understand that the exceptions are the exception, and that they don't disprove the rule.

He got snippy with me for saying so, saying that his piece had nothing  to do with any of that and I just let it go. His campfire, his rules. His niche as a clerical blogger IS as a virtue signaller, I suppose. Isn't that what all preachers do? And the good ones - for the most part - will practice what they preach. But he's being manipulated by scripture and doctrine to ignore race and political realities to embrace something wrong and hateful. It happens with the queers, the nasty wahmen that destroy and attack their families - and all the other failed experiments of Marxist social engineering. When this crap gets into the church it usually destroys them too. It's my conviction the church has no business getting involved with any of that, and that if their message supports it... its one that I don't need to hear.

If I see that in my church, I will be having a discussion with the elders involved and if they stand on it and insist on tolerating sin and advocating for it ... I will leave them to it but I sure as hell won't be part of it. I will get up and leave. If it continues I will stop going altogether. So far, our guys in the country chapel stay away from such nonsense.

I don't mean to pick on anyone with that, but there is an old nickel about the road to hell being paved with good intentions. We as a civilization have been going down that road for a long, long time... and we are running out of road.

Have a great Sunday and keep yer stick on the ice.