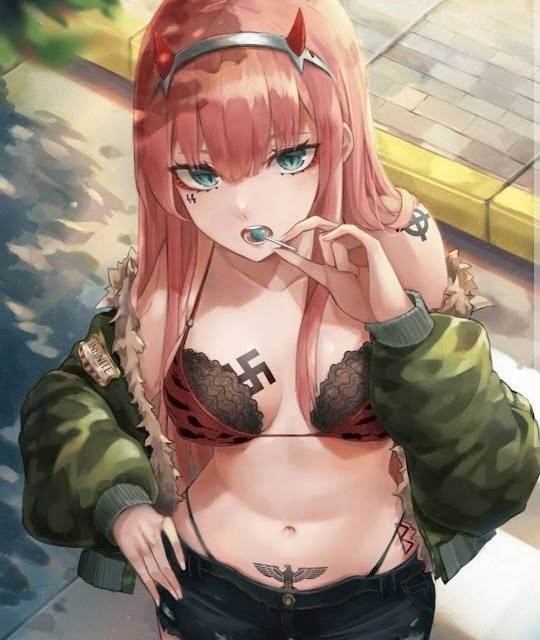 I just gotta shake my head. It’s getting stupid out there. Listen to the media and you think cone headed Klansmen are vying with The Fourth Reich to take over America. I think your vegetable president said that “white supremacy is the biggest threat facing America today.” You’d think you’d see some evidence of that, though. Of course after that he said climate change was the biggest threat. After that it was the Russians that were the biggest threat. With all the hand waving, hardly anyone noticed that another Clinton whistle blower quietly committed suicide.

The closest thing out there to real, actual racists are guys like me… and you. Don’t think you’re going to get a pass! Racists today are folks  that will chuckle at a rude joke. Or call the neoliberals out on their explicitly anti white initiatives like critical race theory. Or notice that the BLM demonstrations really aren’t that peaceful. 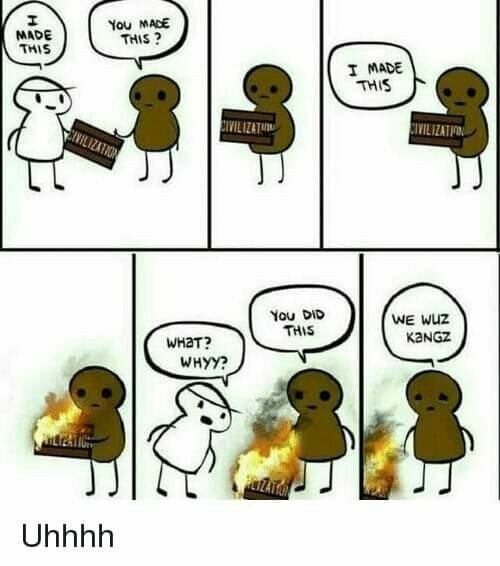 I see what’s really going on. But now even the liberals and normies are beginning to see it too. Stuff like this can’t go on forever.