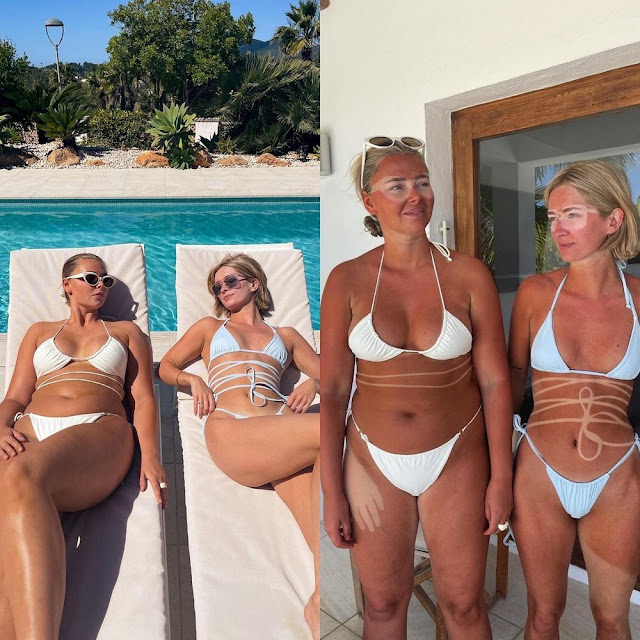 The summers up here in Aaaaaaaaaadmontin just can’t beat. Lots of warm rain, lots of sun - I feel like Forrest Gump with his bowl of Chocolates. The bugs aren’t bad this year which is a new one for me. In years past I have had to bathe in bug dope to keep the mosquitoes off. 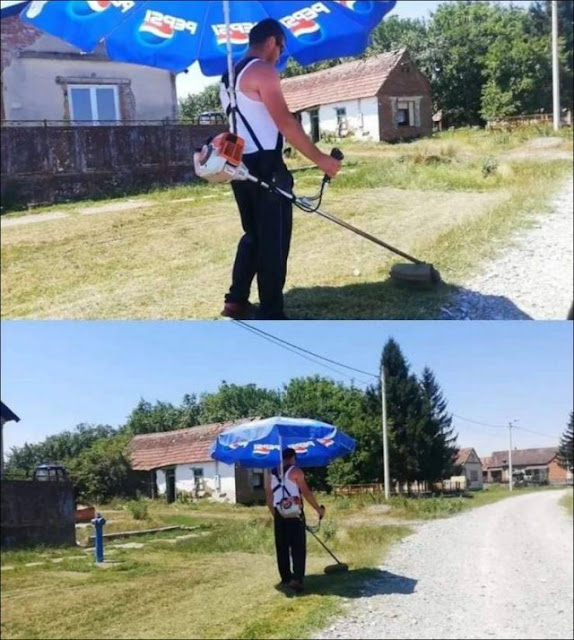 My weed whacker is still running like a champ. I am not kind to that machine either; I ran out of two cycle oil mix and instead of going down to the store to buy more I just mixed up some gas with 10W40 and ran it with that. With two cycles, the oil mix is more about keeping the mill cool more so than lubrication. I dunno how much of that the engine will take, I have done it a few times and the thing clicks along without missing a beat.

Everything is still a lush green. Soon July will come, and the plants will dry out a bit and they’ll take that “baked” green colour. Just when ya get used to that, the leaves will start to fly.

In other news I discovered that I am a meat head. I was out dog walking the other day and dropped my cell phone. I don’t get it: I have dropped that thing down the stairs, knocked it off the desk, it’s fallen out of my truck… and never a scratch. This time the glass shattered but held together with a million cracks…it’s the damnedest thing. It still works but slivers are entirely possible, so I leave it on the counter for emergencies. I should be getting a new iPhone 12 in a couple a days. I think my old one was a five or six. I wonder what new and exciting spyware the new one will have? HAR HAR HAR! I ordered a protective case from Magpul for it so hopefully the thing will be bulletproof.

People get hot under the collar about the lack of privacy on these things but I don’t. I may hate the gubbimint, but they hate me right back and as long as everybody keeps their hands to themselves, and nobody does anything stupid…we’ll get along fine as long as we avoid each other. I am watching them like a hawk too.

I am not addicted to my cell like some are… but I can feel the absence of it. I like having the weather and text and bible functions. I actually miss it a little bit. I like the clock on it too… but whatever. I bet I could do without one quite easily, but the thought of doing so makes me strangely uncomfortable. It feels suspiciously like when I was trying to quit smoking. I think this cell will be my last. If it dies, I will just throw it at some arsehole in traffic and be done with them for good after that.

Hope you’re having a good Tuesday and thanks for dropping by.