Well it’s Friday once again, and time for some rude jokes. These dumb, tasteless jokes serve an important function in my marginal psychological health. They take me back to better times when we were better people, before the lunatics and laughingstocks took over. In those days, a joke was a joke. Nowadays a bad joke can be ginned up into rape, assault, oppression, racism, homophobia, sexism, you name it. But all that makes for another joke of it’s own - the clot headed purple faced raging pussy hopping up and down in fury, howling “That’s NOT funny!!!!”. I beg to differ. Yes, it IS funny, and I am tired of pretending it’s not! HAR HAR HAR!

It’s also been a bit of a humbling week for me. Adjusting to unemployment/semiretirement is a bit of a bear. Certain relationships in what’s left of my former family are difficult to maintain. I dwell on negatives too much sometimes. All that pales in comparison to the challenges and problems of one of my friends - who has been suffering in complete silence, never complaining or saying a word. I have whined, pished and moaned about my own issues like a bitchy little schoolgirl. Sometimes a guy gets caught up in his own shite, and forgets how bad things can actually get - and those that suffer in truly brave and noble silence around him. For those of you with REAL problems…if what you see here is enough to make you forget you own problems long enough for a rude smirk and a chuckle… I will consider this blog a win.

The Blog-O-Meter is going to flip over 2 million tomorrow. Between four and five thousand folks stop by every day now. Most of that is due to my advertisers: my blog appears on the rolls of some of the biggest guns in the business like Wirecutter’s, Irish’s, and BPs. Good bloggers could leverage that into much bigger numbers; but I’ve done pretty good for a vagrant stubfart. Do the numbers matter? I like to say ‘no’, it’s the quality of your visitors that count… but I ain’t gonna lie: it makes me happy that so many good folks pop by for a rude joke, or a cool pic, or just to share some time or a comment. My life has been the story of a square peg in a round hole…my points of engagement are very small and far between. Having you as one of those points does more for me than you will ever know. 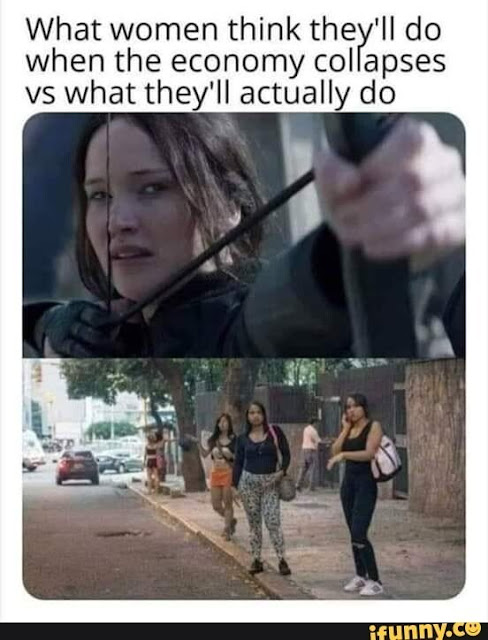 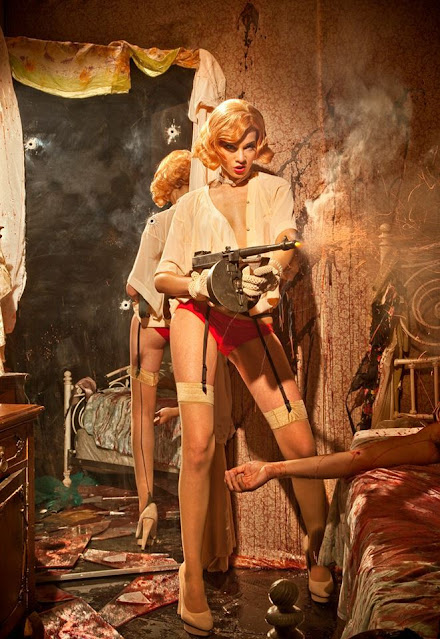 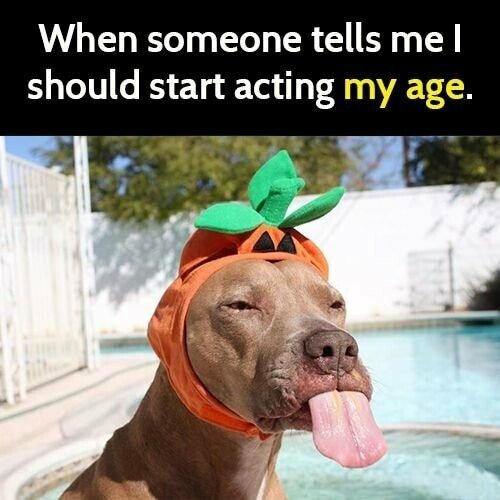 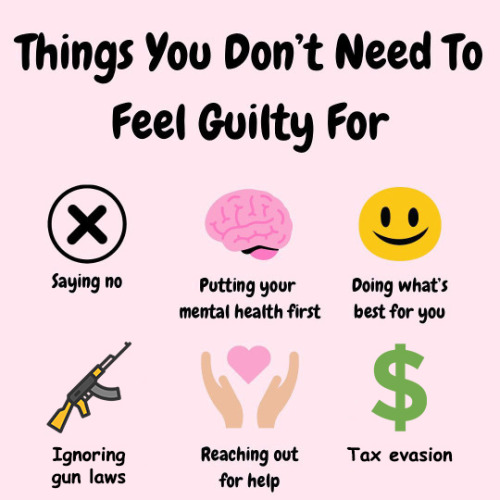 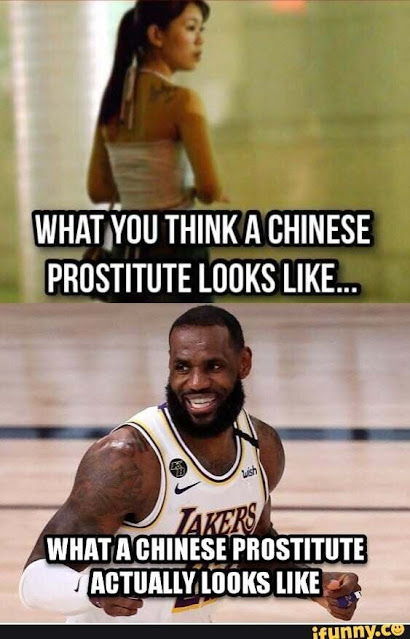 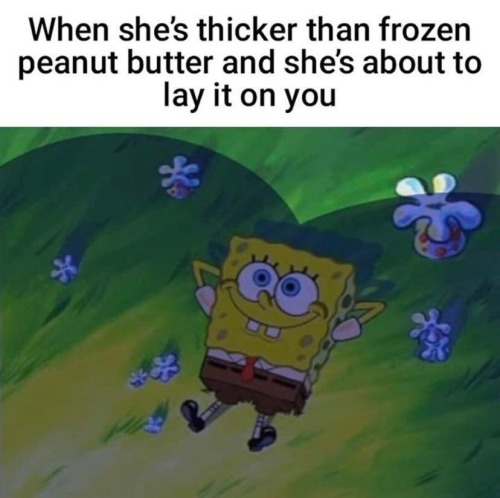 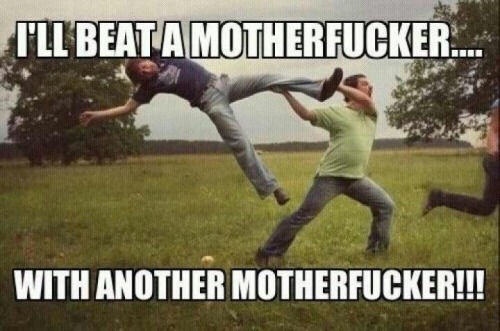 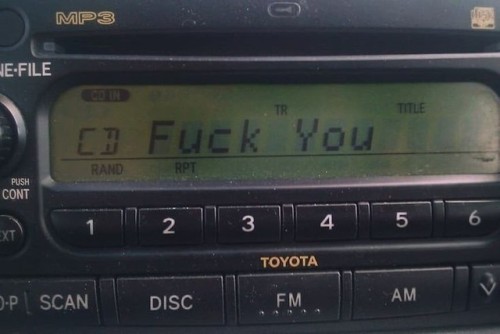 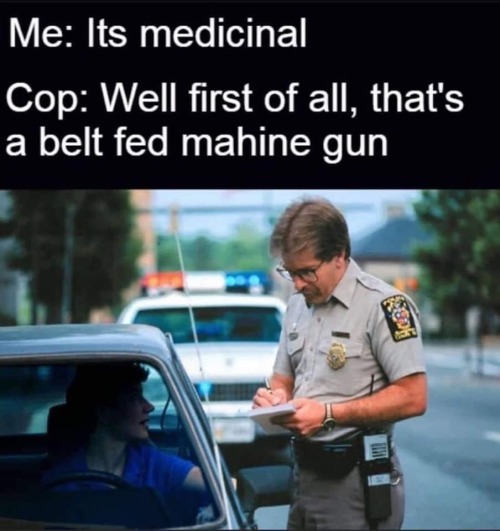 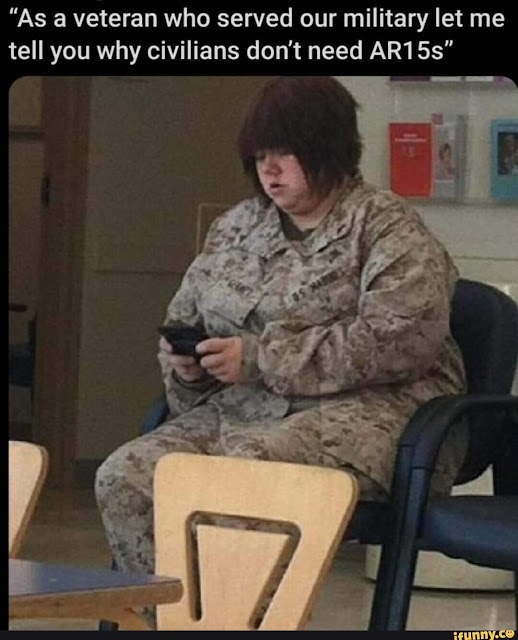 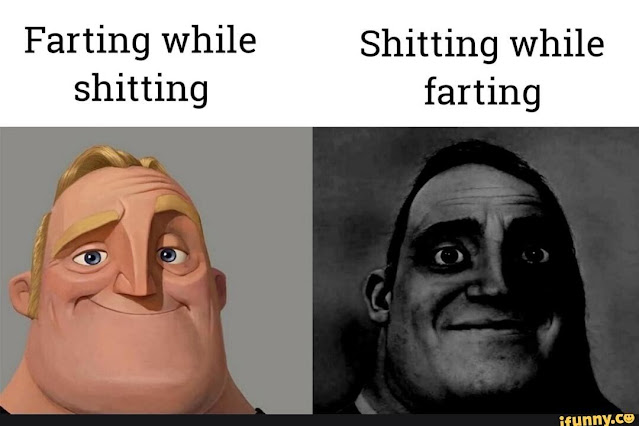 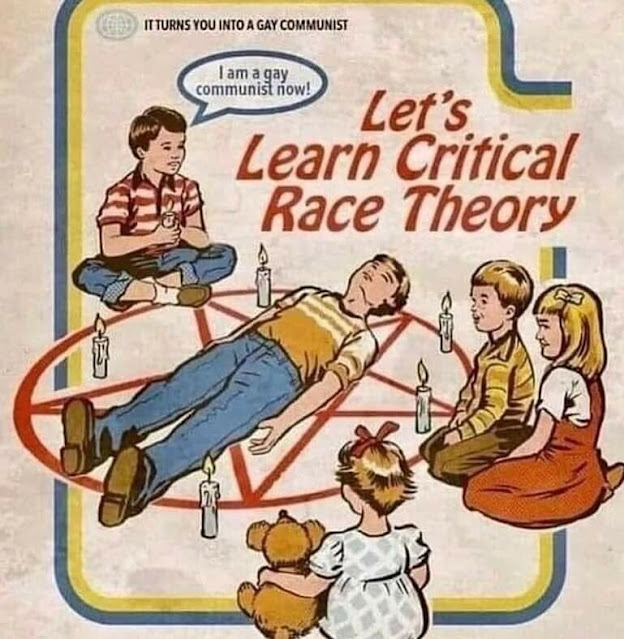 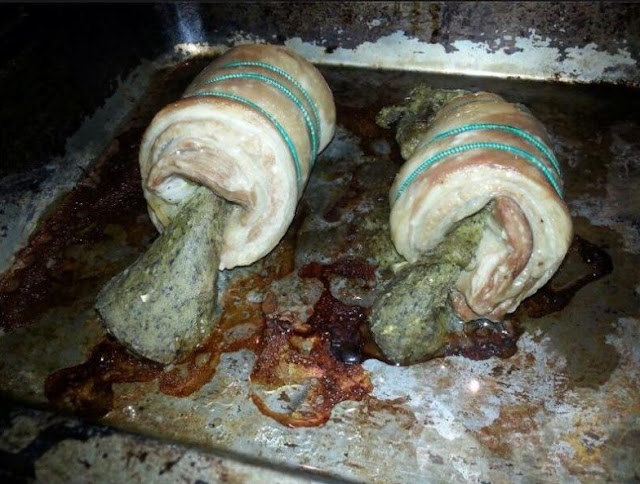 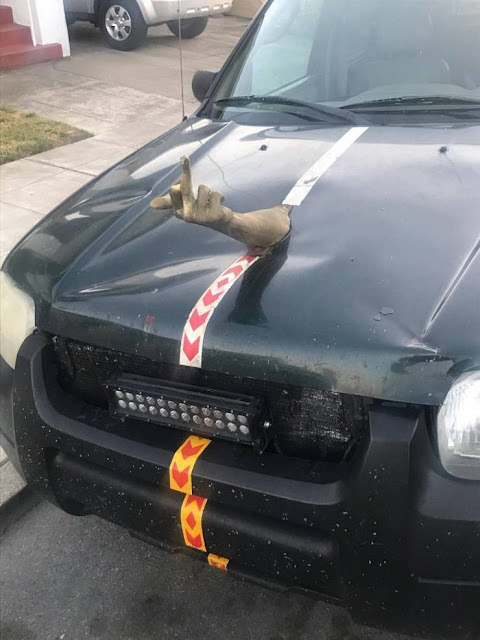 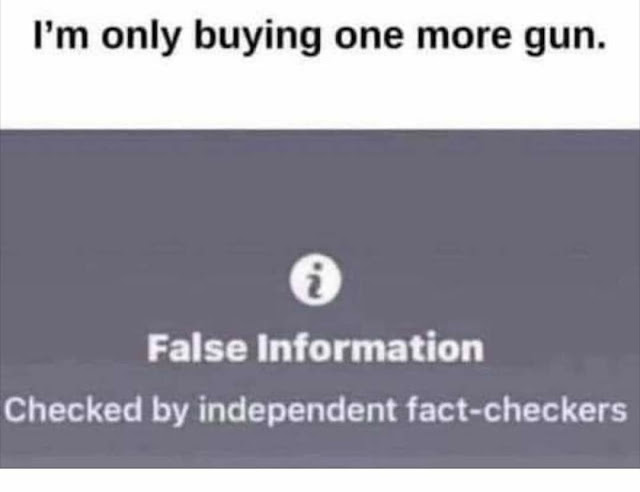 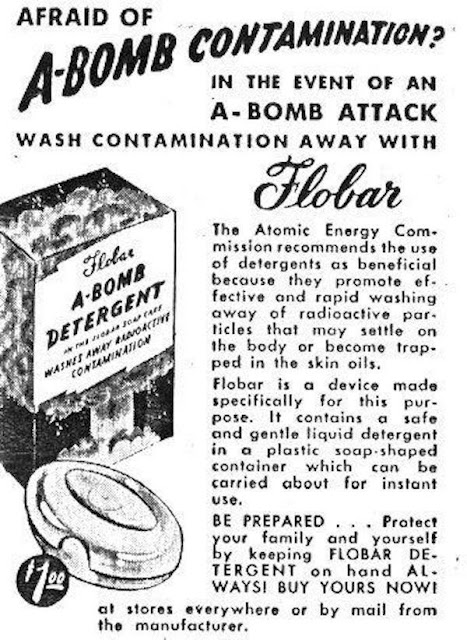 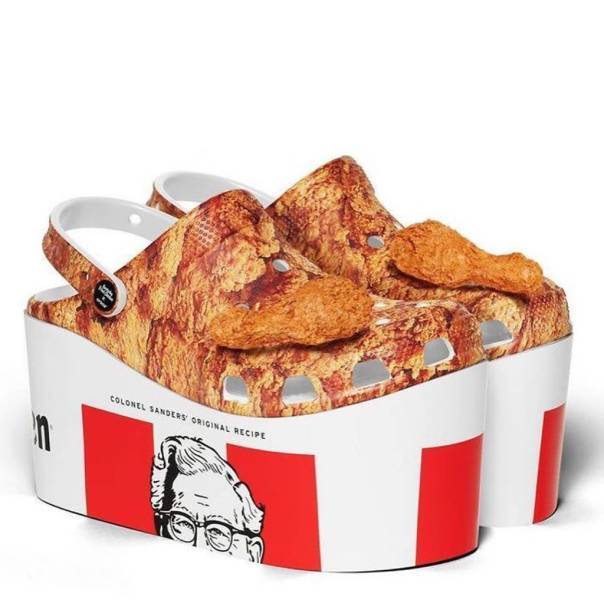 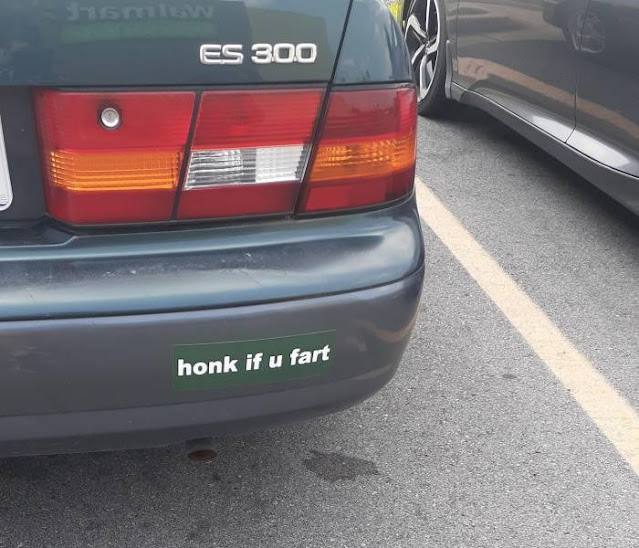 I hope everyone has a light workload and a fast Friday… and, as always… thanks for stopping by.