Blood N’ Guts Must Be Spinning In His Grave 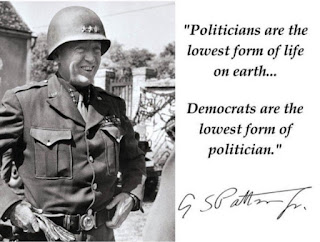 I was chilling over at Blab when the wanks all broke out in incandescent rage. Some bullet headed brigadier general had gotten out of his cage last week, and went on TV to defend critical race theory, wokeism, and faggotry being forced on the lower echelons of the military. General Butt Blaster thought being trained on pronouns and rainbows was more important than being trained to be a soldier.

Patton would have had him peeling potatoes and doing push ups for running his trap - assuming he didn’t just shoot the SOB.

Our leaders are fuggin nuts and it’s getting worse. 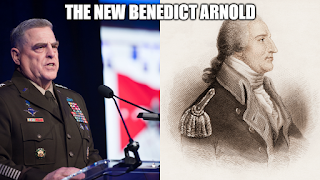