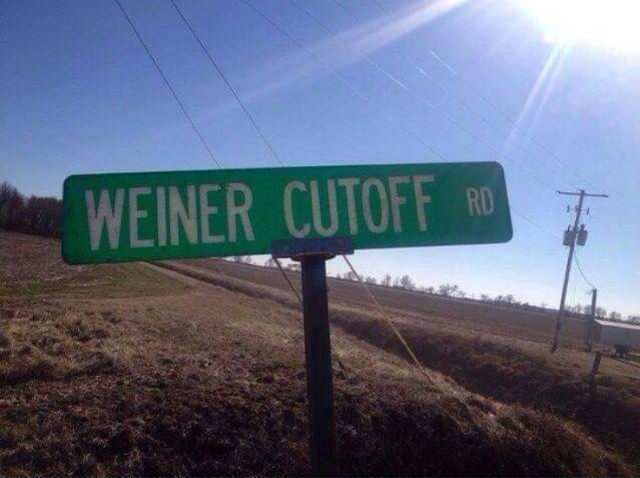 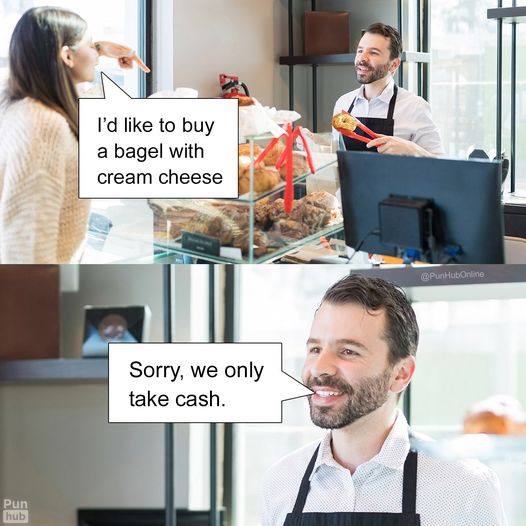 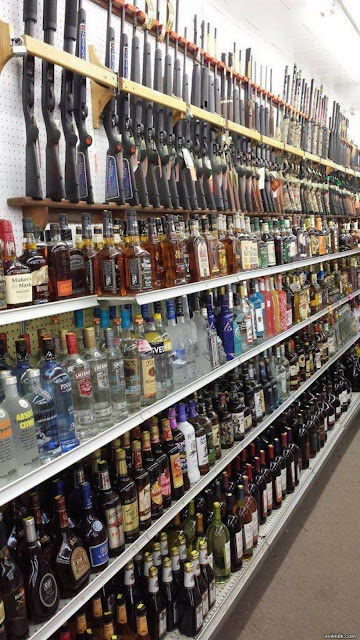 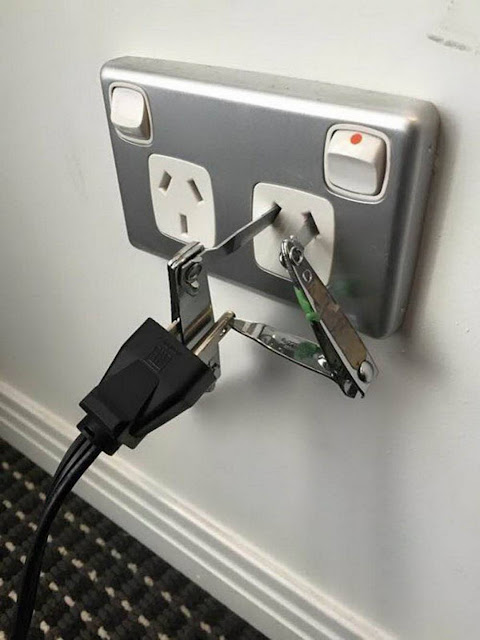 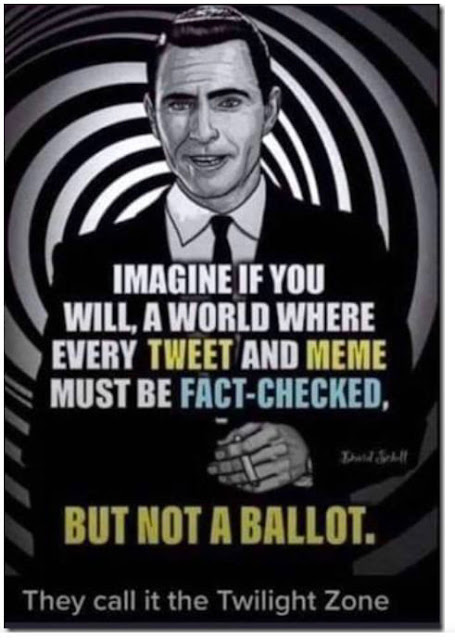 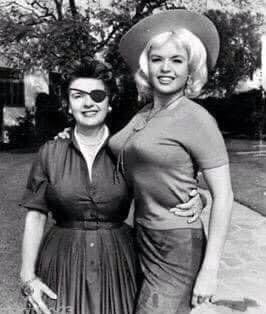 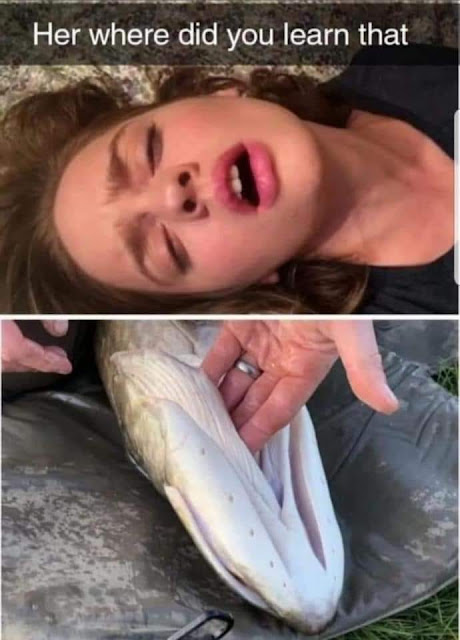 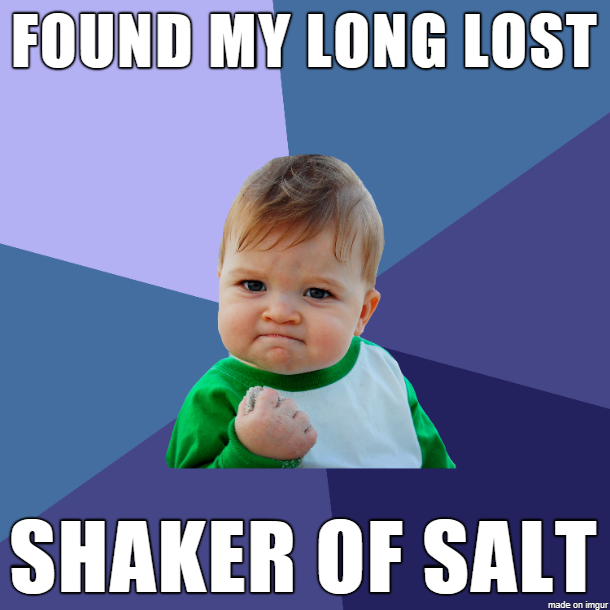 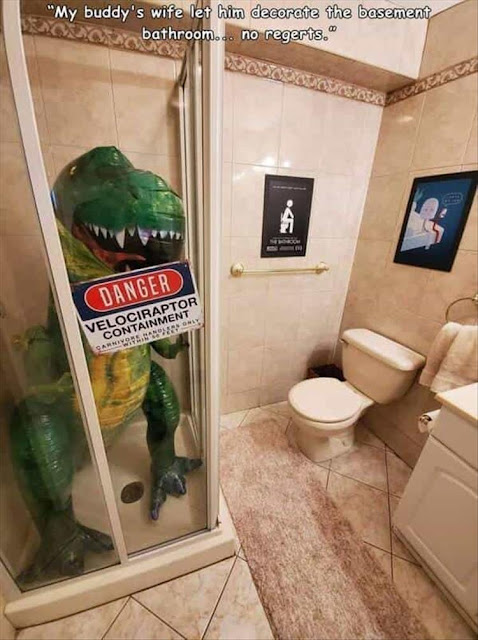 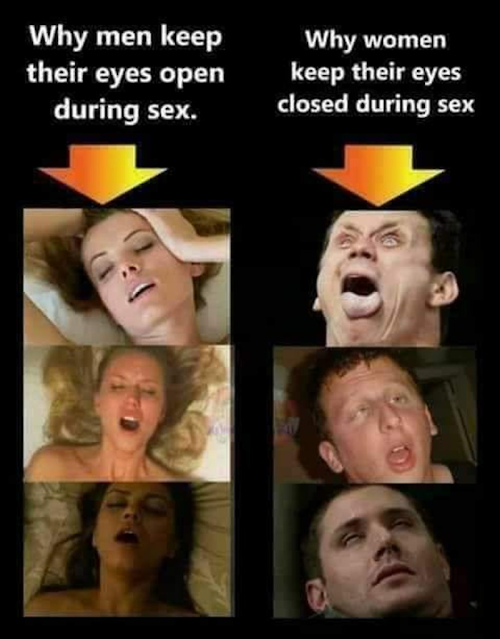 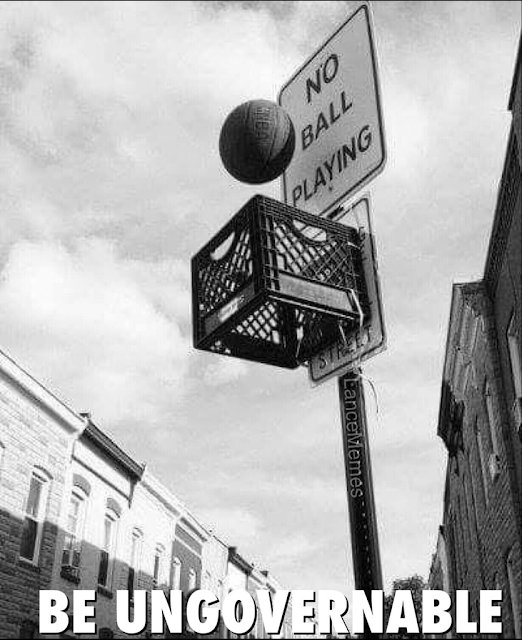 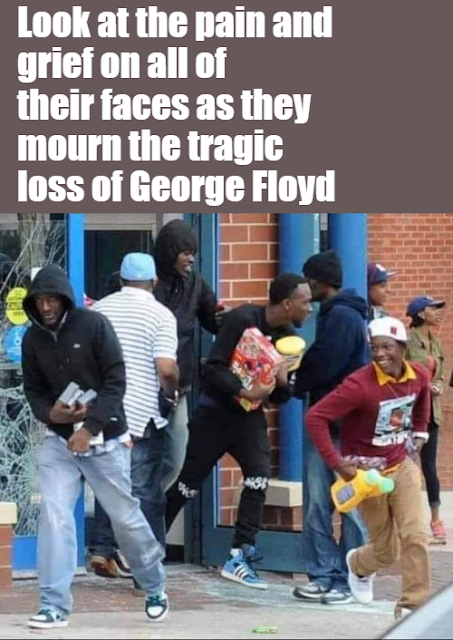 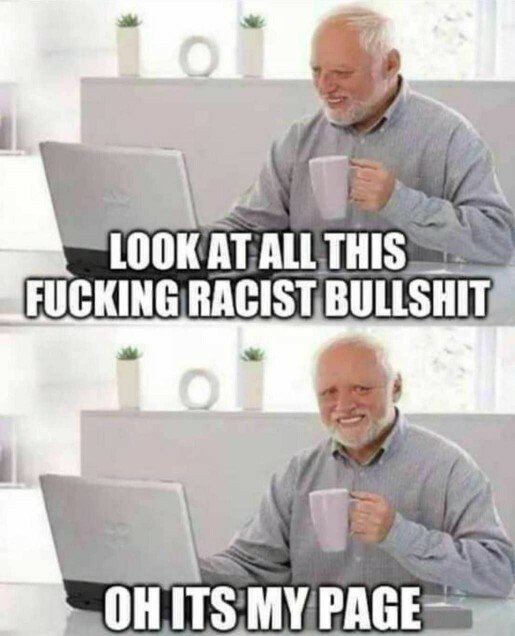 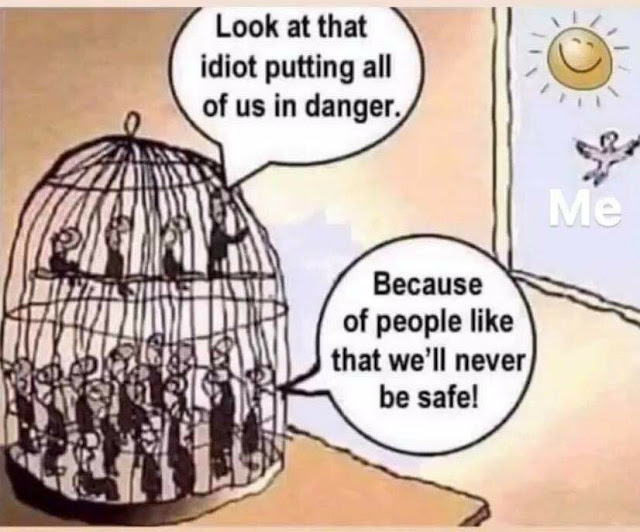 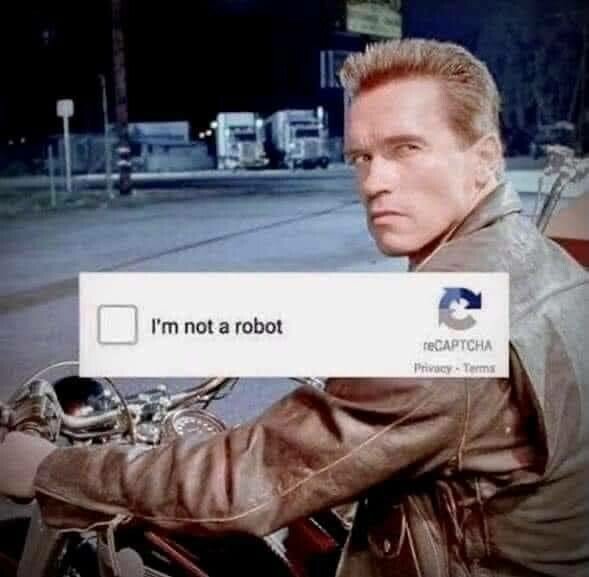 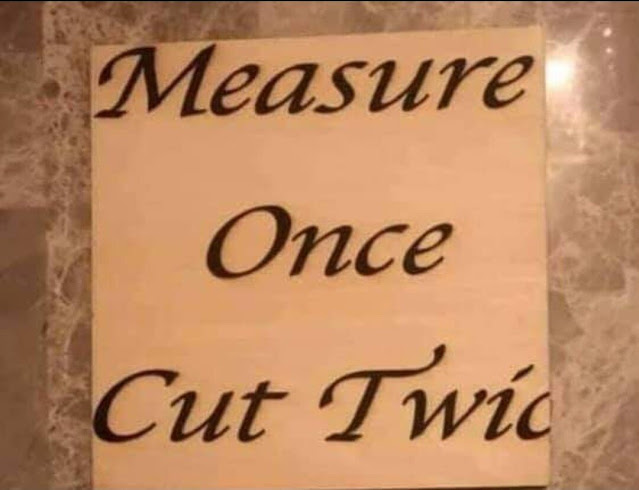 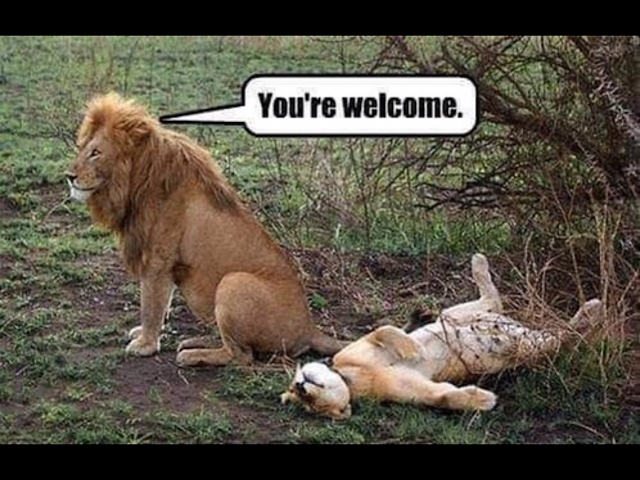 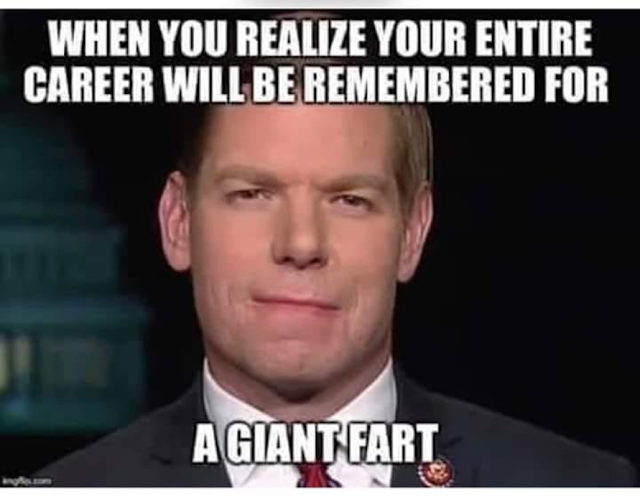 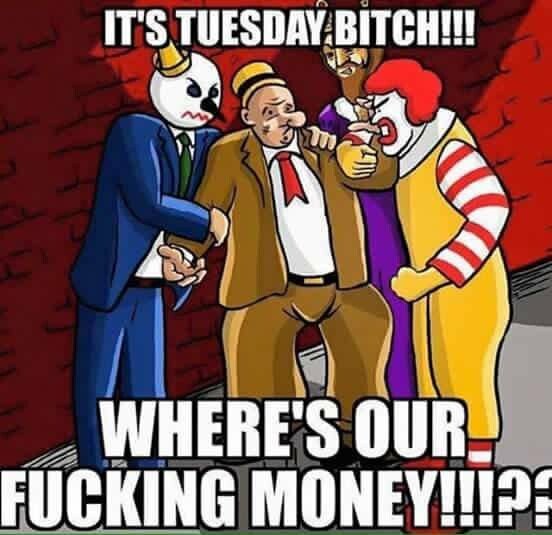 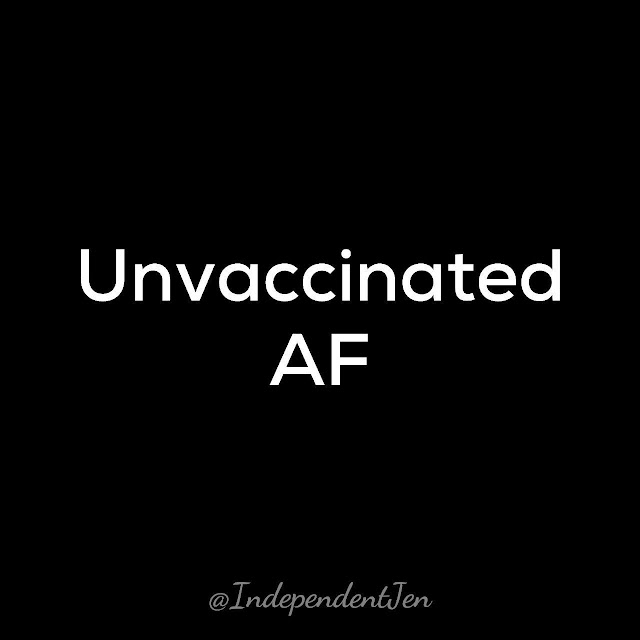 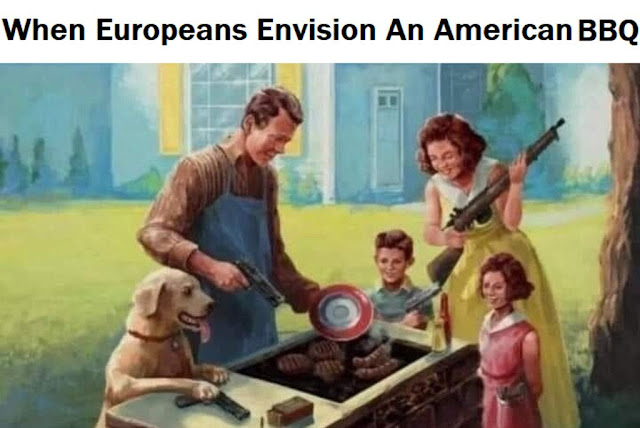 Well the summer days are softening now. There will still be some scorcher days, but not the killing heat we have been seeing. It’s a refreshing cool at night that makes you want to sit out on the deck with a beverage or a snack and take stock of things.
When I was a kid we had family BBQs like that one in the last pic, minus the guns. But Gramma and Grampa would have been there. As a small boy I never understood the friction between Pop and them. Pop would speak only when spoken to. When the grandparents spoke to him - you could see they measured their words first. They did not like each other, now that I think of it. Were family occasions about making a point of getting along …. ? Like an unpleasant chore? Today I idly day dream about firing my old folks out of a cannon, and the kids plot seriously about smothering me with a pillow. Maybe there was always this friction between generations? The generation gap is turning into generation war. We might all want to have a care; little eyes are watching us and eventually they will act on what they see and possibly imitate us.
We don’t do family BBQs anymore. Nobody on my street does it either. Is it because their families are all just as messed up as mine? People are often busy these days too… maybe they can’t make the time? Or maybe they don’t want to? Ol’ Pete made a great comment about unity yesterday, and how we’re all growing further and further apart. We aren’t coming back together again either. We are going to hang separately I guess.
Gah! The Monday chores beckon. I gotta go to little Jimmy R’s to help him practice his smothering lessons. Then after that I gotta go pick up some lead solvents for when I fire mom and dad out of the canon… might as well give the bore a bit of a scrub on the way out, right? HAR HAR HAR!
Have a great Monday, don’t start any fights ya don’t need to… and thanks for dropping in.