Too early in the morn 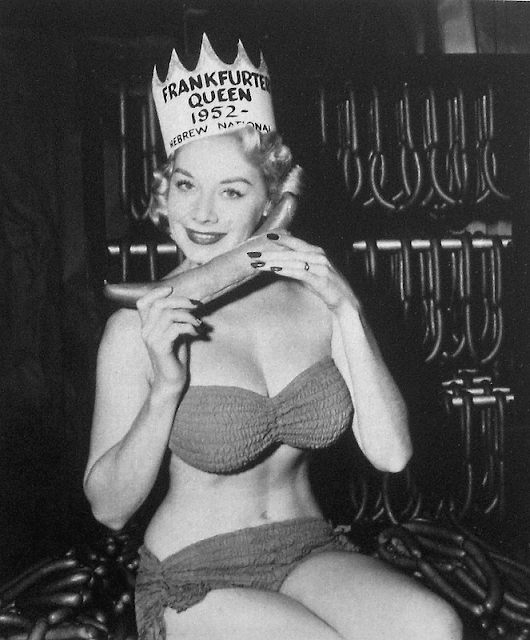 Gah… I used to drink coffee by the pot. Nowadays it leaves me stuck to the roof at night and I wake up tired and irritable the next day. I can’t even conjure up a rude joke about this Royal and hotdawgs. And she’s a joo…even my usual racisms aren’t working today. Is antisemitism the same as racism? Or is it worse? I heard there are so many victim groups now that a whole new science had to be invented. It’s called “intersectionality” and it’s an attempt to organize the various race and gender grievance hucksters into some kind of hierarchy. All the joos, nogs, queers and gender perverts and wahmen will be on it, somewhere. The mind wobbles.
I hate them all equally. I hope they all get hit by falling anvils. I’m going back to bed.😴
Posted by Glen Filthie at 05:07