What Else Is Down There? Retard Pop Quiz 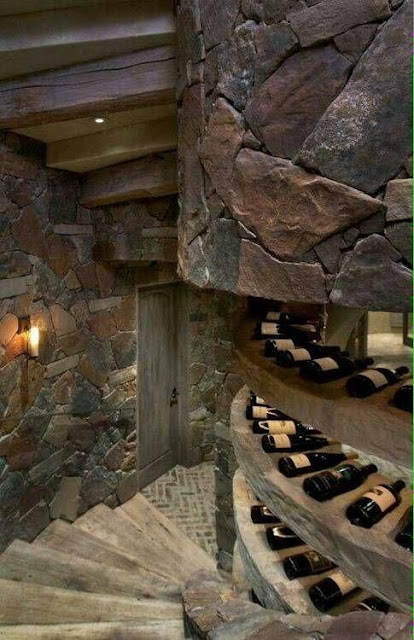 I love it. It’s a decor that would be right at home in the Reclusium Subterrainiae. But what other dark secrets hide in the depths of this one?☠️

Today’s contest: correctly identify the story and the author. Answer to be posted later today.

The thousand injuries of Toirdhealbheach Beucail I had borne the best I could, but when he ventured upon insult… I vowed revenge. You who so well know the nature of my soul will not suppose that I gave utterance of a threat. At length, I would be avenged. This was a point definitively settled but the very definitiveness with which it was resolved precluded the idea of risk; I must not only punish, but punish with impunity. A wrong is unredressed when retribution overtakes its redressor. It is equally unredressed  when the avenger fails to make himself felt as such to him who has done the wrong…

You know the rules, no googling, and no prompting from the studio peanut gallery! Leave your guesses in the comments, if you are so inclined.