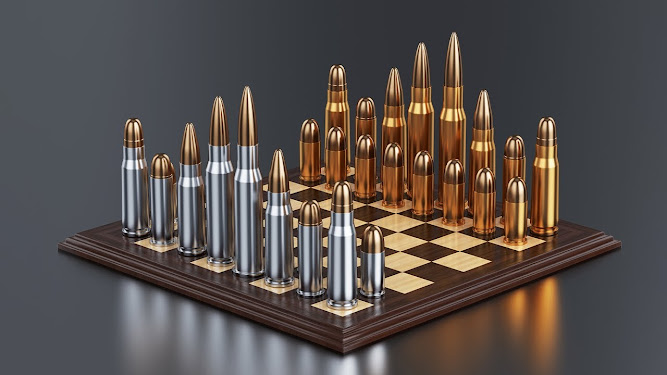 Whenever some political turd brain is overcome by their own stupidity and/or lunacy, their fans always say. "He/she/it is playing 4 dimensional chess, and you are too retarded to figure it out...'. Trump and Hillary played a lot of 4D chess, so I am told. Biden is to senile to play anything.

I am watching those lunatics trying that case for all the violent grannies and stubfarts that invaded the capitol buildings on January 6 - resulting in those craven swine to bring in the tanks and barbwire and set up kangaroo court for the perps. Not one of those shits has said a word about Ashli Babbit - that chick who got shot in the throat by some affirmative action hire with a gun. No legal actions on her behalf either.

There sure is  a whole bunch of 4D chess going on these days.