Awhile back I was yukking it up laughing at my elders, imagining them in their prime: fags like Kim du Toit dressed for the disco in frilly shirts, tight pants and platform shoes. I could see Quartermain at the disco, dancing with a fattie land whale and going for that dramatic lift of his massive dance partner… and collapsing under the weight, squashed like a packet of ketchup! HAR HAR HAR! Pete, M, and Jack woulda still had hair in those days, and would have grown down it to their shoulders and woulda looked like the Freak brothers. 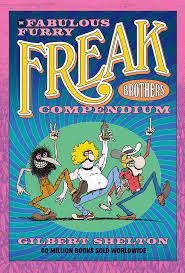 I came of age in the early 80’s. And that ol’ nickel about tards that live in glass houses goes around and comes around at near lethal velocity. This is what our young women looked like. 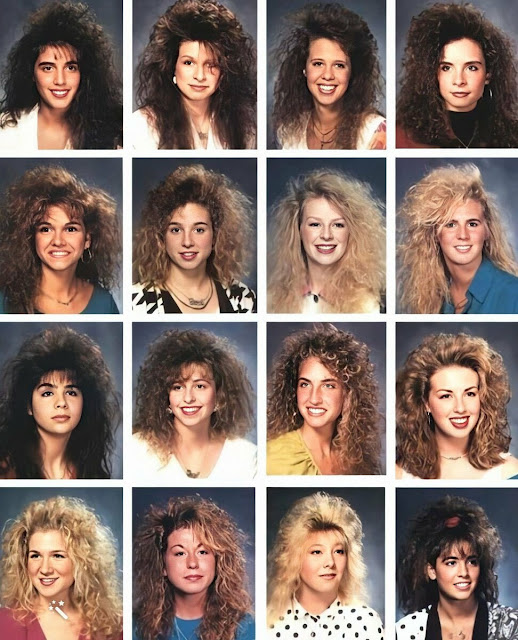 Go ahead and laugh, you little chits!
But to me, they were beautiful- and most of them still are.   👍

Go ahead, laugh if you will, youngsters. But… before ya do… how do ya think YOUR women are going to look 40 years from now? 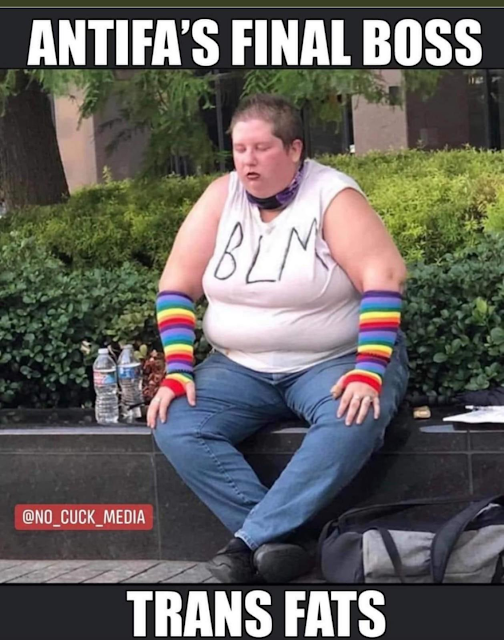 HAR HAR HAR!
😊👍
To everything, there is a season
And a time to every purpose under heaven

I am currently binge watching a horrible soap opera on Netflix called Downton Abbey. It's set in 1920's era Britain with the last of the titled aristocrats giving way to a new age of egalitarianism. It's your usual chick-flick soap with impossible women and retarded men... but the furnishings, the cars, and the clothes are to die for. The social justice warriors are of course represented in the plot but held to the background for them most part, with the faggotry and nigolatry controlled, for the most part. It drives home the changes of time have had on us with a profound impact. I think most of us would far rather be servants or tradesmen in Old Britain rather than upper class professionals in modern Britain. Sadly I think the same thing is going to happen over here In another century, we won't recognize our countries or culture anymore.  They are going away... and won't be coming back.
And maybe that's a good thing, who knows.
Posted by Glen Filthie at 11:00