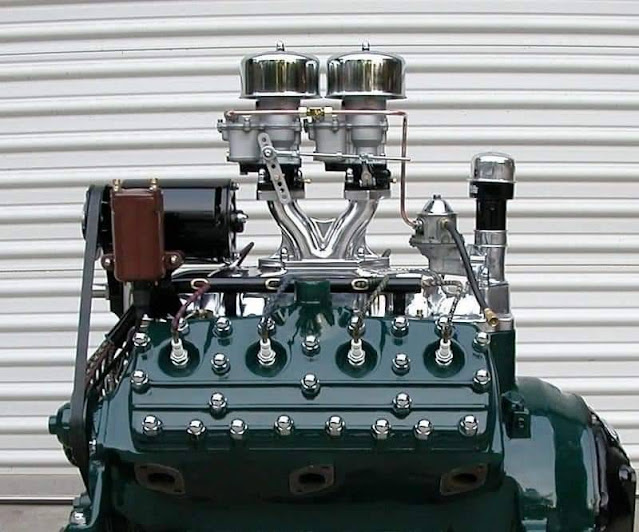 OMG. These things are poetry in motion. Y’know what I hate? Ya open the lid on a new car and instead of an engine, there’s a module in there. There’s black boxes and computers and wires in all the frooty colours of the rainbow. The cars park themselves now because people are too dumb to do it themselves. Or they take over if you pass out and are about to drive into oncoming traffic. They’ll bleep and blort and glurt at you like R2D2 if you try to back over a tard. Not even Phil at the Busted Knuckle Garage knows how they work - and he doesn’t want to know BFYTW. I don’t blame him.

Pop was telling me I need to buy an electric motorcycle. They’re silent dontchya know!! Maybe I should get adult diapers, Velcro shoes and drink a two-four of Metamucil too, Pop? How the mighty have fallen; Pop used to work on Rolls Royce jet engines.

British Racing Green too. Advancing technology and science has not been good to us. We’ve traded our souls and our manhood for it.