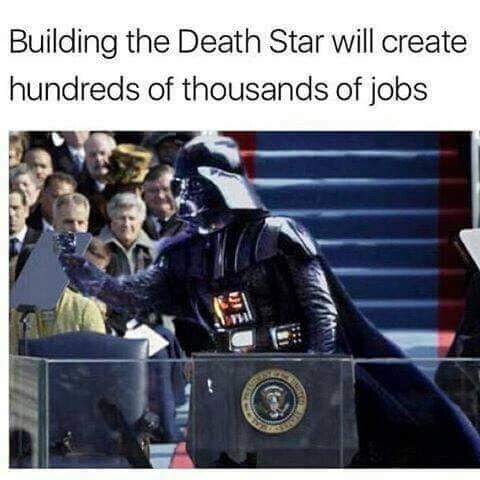 The other day I was making my way across the Tard-O-Sphere, crapping on the blogs hither and yon. In calmer waters I came across one of my fellow Special Ed students thinking about the growing state of tyranny that our rulers are jonesing for. In the comments - it was inevitable - one of the intellectuals pipes up and goes, “But what about all the GOOD things tyrants do?” He was serious.

The battle reflex was instant; my semantic.45 was out of its holster, my sights were trained on that moronic retard, my focus was narrowing as the sight picture squared up and my finger began the controlled squeeze… and then I let up, my concentration dissolved… and I lowered my intellectual sidearm. I thought it over … and the gun was out again and coming up again to bear on its target… and this time I forced myself to stand down. Some folks aren’t worth the bullet it takes to shoot them, and some folks ain’t worth arguing with. I was actually astonished with myself… I must be getting old.

The other tards piled on and beat him up and that was fun… but I was just too damned tired to join in. Every single day there’s some retard, queer, shitlib, or some other clueless f-tard jumping on my hot buttons, trying to provoke a response.  What in hell am I doing fighting with such stupid people? I’m like Pavlov’s dogs, responding thoughtlessly the same way, to the same people with the same stupid shite.

I need a break. If from here on out, shooting retards and morons is something to be done only for sporting purposes, and only to those tards that have gone to the effort to earn the privilege and the expenditure of ammunition.