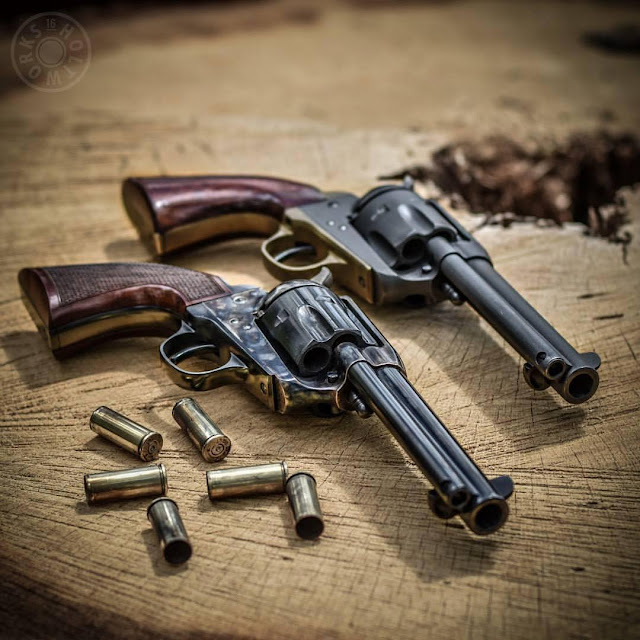 It’s the same with motorcycles. My bike is a big Jap cruiser with a V twin engine designed from the ground up to eat miles. Some (not many… but some) self proclaimed motorcycle elitists will say that “there’s nothing like a real Harley” and write off the metric bikes en masse. Harley Davidson has built itself a real reputation that involves patriotism, romance and mystique that is supposedly baked into every machine they make.

The same is true with Colt firearms. Their single action pistols defines the old west for a lot of folks. Colt pistols are imbued with legend and history, and the modern clones are just mere copies that will never equal the originals.

In both cases it doesn’t seem to matter one whit that many of the copies are better than the originals. They incorporate modern design or materials that make them more robust and reliable… but the connoisseurs could care less. If it ain’t a Colt, it’s just a copy. If it ain’t a Harley… it’s just a motorcycle.

I used to buy into that mindset but not anymore. The kids nowadays say it best: you do you! So… do it well. The best gun for you is the one you have. If it isn’t… you know what to do.

Have a good Humpday you guys.😊👍