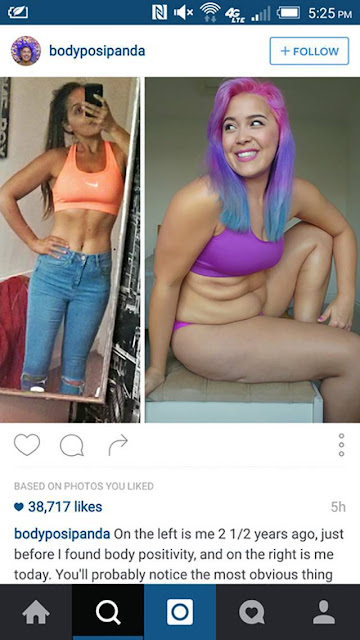 As you’ve probably noticed by now I am not your average ‘tard. I am so perceptive that I have noticed some big physiological differences between men and women! HAR!

There’s a lot a things I don’t understand about women… and one of ‘em is that well defined line down the musculature of their tummies. It’s that centreline that starts close up by the ribs, and goes on down south through the six pack. It belongs there on the young hotties and looks great on them… but even the older fatties have it too…. And that is what I don’t get. In that case it bifurcates the beer belly! I wonder what that’s all about? It must have something to do with their reproductive plumbing but I can’t imagine what it is.

One of the few things that 5th wave slut feminism got right is body positivity: I’ve decided that my enormous beer gut is just as attractive and that I’m just as sexually desirable as ripped fags and muscle heads like TB and M and Quartermain!

I actually saw that on a JewTube ad: it was for a clothing company if I recall… and featured a troupe of dancing fatties, chubsters and landwhales plus sized women who decided that they looked as good as any young, fit hottie fashion super model that actually did the work to look after herself! Riiiiiiiiiight. Pull my other finger, girls, it has bells on it… but give me a second to puke into a pail first, okay…?🤢

It really makes ya wonder what’s happened to Corporate North America: it’s okay for companies like Gillette to come right out and accuse every single customer of being a rapist… and Levi’s Jeans will tell morbidly obese women that they look just as good as healthy women.