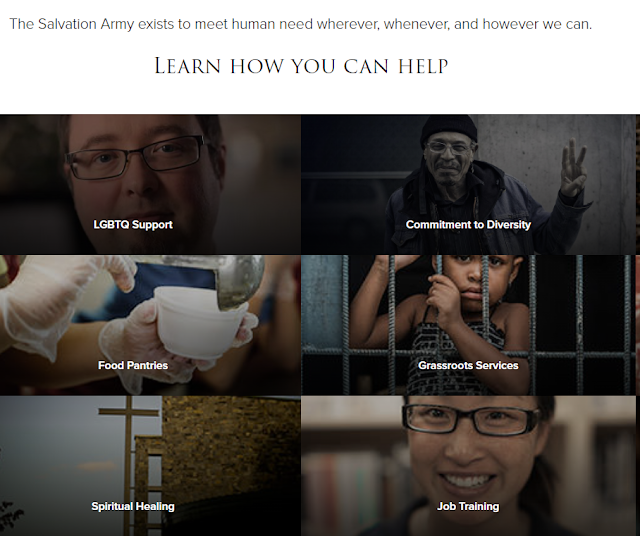 I’ll use the battered women’s shelters as an example. We have to start with the honest truth here, because the Usual Suspects have been very successful in supplanting a fake narrative: 99% (or more) of domestic violence is two idiots fighting, and the smaller idiot losing. If you don’t believe me, talk to some former volunteers that worked in these places. Talk to the cops. Volunteer and see for yourself as I did. The vast majority of women you will see at these places are druggies and prostitutes… with kids. Most are nasty pieces of work to look at. Their husbands often lay hands on them because they have no other option. Their pimps are the ones that tend to hit them hardest. The narratives around the subject are also false: guys like you and me don’t magically flip out and beat our wives to a bloody green pulp because they burnt the roast or forget to vacuum. These women come from the streets and maybe the trailer parks. During the few volunteer stints I did with the shelter I never saw a woman with marks of abuse on her. My father in law, who worked there part time for years as a part time custodian only ever saw one. (A Vietnamese woman came in after a trip to the hospital with a 200 lb. suitcase that contained everything she owned). All the rest were self destructive knuckleheads, taking their kids along for the ride. They were the kind of women that in better times, would kicked, shoved, and bitch slapped into straightening up and flying right. Nowadays, they go to the shelters posing as victims and then get passed on to other equally useless “welfare” programs that enable more of this kind of behaviour. “Battered women” are truly stupid women married to stupid men who can’t control them because they can’t control themselves. We saw similarities when all those fake rape hoaxes came out a couple years back. The vast amount of rape accusations are false as well. All that stuff is still going on, and a lot of people don’t want to hear it. I won’t give those people one red cent, and nor should you. But folks think differently about such things. My father in law drove me nuts when he volunteered me to help him out. “If we just save one life, it’s all been worth it!” he declaimed. I asked him what good was served when all they accomplished for the most part was enabling drug use and prostitution, dependancy and all the dire consequences of that … and he told me not to think about that. For him it was a good deal: he had a little retirement job to keep him busy, he could pretend that he was part of doing something noble and relevant, and seeing things any other way was insulting and offensive. In other words, he was telling me to stop seeing the obvious and instead believe the ridiculous.

Sally Anne is a new one on me. I always thought the Salvation Army was a proper Christian run charity but they came out of the closet too when they snapped at the hands of their white donors. Now they push spirituality AND faggotry, eh? Why am I not surprised?

I suppose the charities are the latest institution to fall. I seriously wonder how many of them actually work and do the jobs they were formed to do? It’s hard enough to watch the media and the courts and the churches and the gubbimint slowly devolve into neoliberal clown shows… but GAH… losing the charities?