I dunno about you, but I am seeing indications that the Chinkpox narrative is beginning to fall apart. It’s to early to tell, there are too many people having too much fun with it to say at this point.

I suppose I misfiled this one in Random Errata yesterday ... when it should actually be out front and centre. This is a big deal. Earlier back in the summer something like 70 churches got torched by peaceful vibrant arsonists after reading bullshit like this.

For you Yanks - Canada's shitlib narrative of the Residential Schools refers to a program where native kids were removed from their families on reservations - and put into schools with the idea of civilizing them. It started in the late 1800's and the last residential school was shut down in Canada in 1996. The story goes that those schools were run by priests and nuns and they genocided native kids by the thousands. 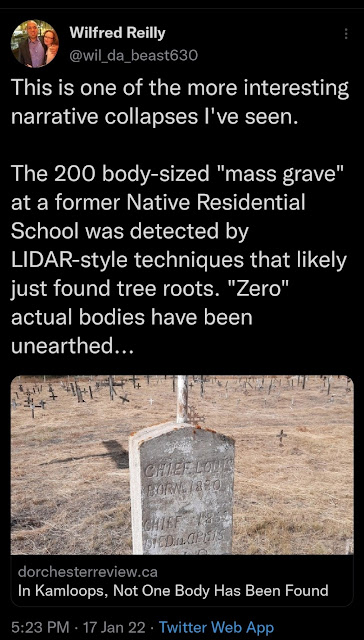 I yam shocked.
SHOCKED, I tells ya!!!
But we have to be careful of misinformation dontchya know! This academic and gifted individual will help sort the truths from the lies - count on it! 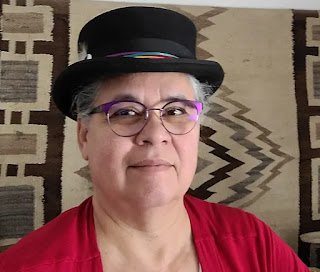 Sherri Chisan is the president of University nuxełhot’įne thaaɁehots’į nistameyimâkanak Blue Quills in Alberta.
This one even comes in a clown hat! HAR HAR HAR!!! You can tell, just by looking at them, that these people are morons. Here's the chick that wrote the article: 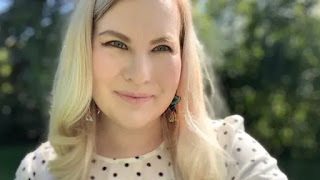 Yep - that's Ka’nhehsí:io Deer... another crazy middle aged white woman masquerading as an Indian victim and a fearless hero. It's always the same with these women... brave victims of oppression standing tall and speaking truth to power!!!
So... what is the truth of all this? I actually believe that some kids were routinely abused and possibly a few were killed. The church has always been plagued by pedophiles and homosexuals - but they seek positions that give them access to children. The Boy Scouts, minor baseball and hockey - any kids' organization has to be on the lookout for those guys. It is not far fetched to say a few turned up in the residential schools. But to suggest that entire church organizations regularly killed and molested the kids for fun and amusement? And committed genocide without somebody raising the alarm or speaking out against it? It's preposterous. And as far as the systemic abuse of children goes - these red niggers should take a long hard look at what goes on in their own reservations before they go pointing fingers at others.
It’s a real pickle. The obvious thing to do is to conduct a proper investigation and see what turns up. As it is, any investigation will be done by these two morons - after they’ve drunk a box of wine and smoked a blunt or two. They have no idea of the hatred they are stirring up, or maybe they do and don’t care?
This will not end well.
Posted by Glen Filthie at 07:16