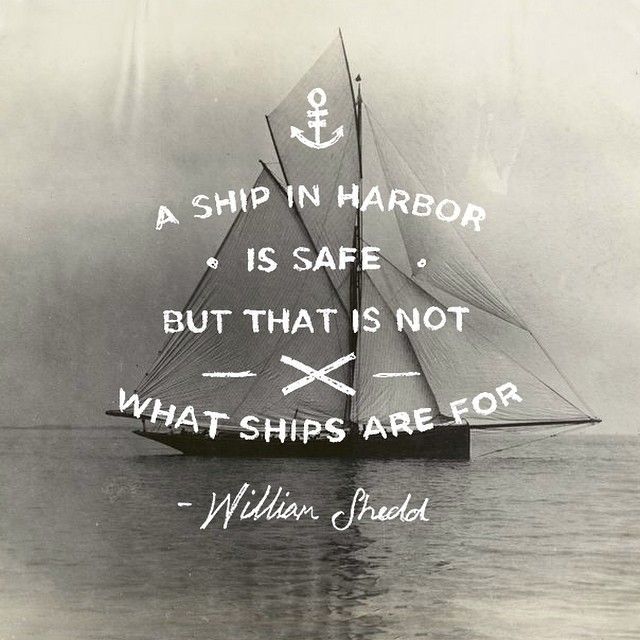 Sic Sursum…. I’m told that means ‘sail on’ in Latin. If I recall it was also the motto of my high school. They say the past is a foreign country… but I say it was a whole ‘nother planet. We were all supposed to graduate and walk into decent jobs and start families like our parents did and live happily ever after. Most  of us were unprepared at all for the world we walked into. I’m still not.

Yesterday the wife was cooking up a storm in the kitchen and I develop a split personality at such times. She is a magnificent cook… but leaves the kitchen in a state where it looks like a bomb went off. I just groaned inwardly… ‘I’ll clean it up tomorrow’ I thought. Amongst the wreckage and debris I spied the vase of tired flowers the wife got from the church ladies when the father in law passed. It will be time to toss them soon. I’d do it now… but that’s the wife’s call.

I’m still chewing on the passing of the old man and all the things it dredged up. For most of our relationship we got along but it was damned tough sailing at times. When my daughter got between us it was total Mutiny On The Bounty and he would not back down, nor would he listen. He did his best to undermine me as a father and when he started chipping away at my marriage the family broke - just not the way he wanted it to. But you know how progressive liberals are: when their actions bring consequences it’s never their fault… it’s all yours! Just like the whole Chinkpox pandemic is the fault of the unvaccinated. Or the root of all unhappiness for feminists, queers, and coloured people is the white male. You get to the point where all you can say is f*** ‘em.

Time passed, and old age and Parkinson’s went to work on that old bastard. He ended up in a wheel chair, eating through a tube in his stomach, so I’m told. He was a frail vegetable, his family in shambles and he passed a couple days before Christmas. He didn’t want any of that, yet everything that pig headed stupid sonofabitch did led to it. It was my family that was supposed to break apart, not his. His daughter and granddaughter - whom he loved dearly - turned away from him. He deserved it too.

And the hell of it is maybe I do too. And I will deserve what I get in my turn as everybody does. Nobody is ever innocent in these wretched things. While I’d been wool gathering, my hands had absently wrapped around that vase of ratty flowers. Echoes of angry voices echoed in my ears - everyone was shouting, everyone was offended, nobody was listening, the only silent one was my poor wife, watching her family go up in flames. I sighed, and pushed the flowers back to the centre of the table. I want to sail on now, and leave all these troubled waters behind. And yet, part of me still wants to stay for some infuriating reason. Even if we could all magically patch things up and get past our differences… the old man’s gone. Nothing will ever be the same. The finality of it is unsettling.

We’re in a heat wave up here right now. This morn I am going to brew up a big pot a coffee…and start slaving away at the kitchen clean up. Our dish washer gave up the ghost after 25+ years of service… and now I wash the dishes by hand and use it only as a drying rack. For whatever reason I see something decadent and lazy about dishwashers. After I’m done my chores I’ll get cleaned up for church. The ol’ compass still points north and true at least. And the anchor still holds fast too. We’ll stay here at anchor for awhile so that my wife and her mom get their poop in a group… and we’ll all sail on again …once those flowers get tossed, maybe.

I hope you are getting some of this fine warm weather, and that you have a wonderful Sunday. As always - thanks for stopping in.