Courtesy Of Your Friendly Neighborhood Spetznaz

Ya see?!? Lookit!!!
They’re friendly!
I got a four quart jar of pickled eggs!
Quartermain got one full a pickled koobasaw!
And Jack got a two quart jug of Popov’s vodka!
Take back all the rotten things you’ve said about them, you
damned Russophobes!!!
“It’s staged propaganda, ya fuggin putz!!!” They’ll shriek! “It’s fake news!!! It’s disinformation!!!”

It undoubtedly is. But then these idiots will see a CGI clip from a video game of a jet flying a foot off the deck at Mach 2… aaaaand…. “It’s The Ghost Of Keev!!!” and, “I hear that The Ghost is transgender!!! Xhe’s shot down 100 Russian this week alone!” Or they’ll see retouched vid of a small hobby drone blowing up Russian tanks and leveling neighborhoods… and they’ll believe it. 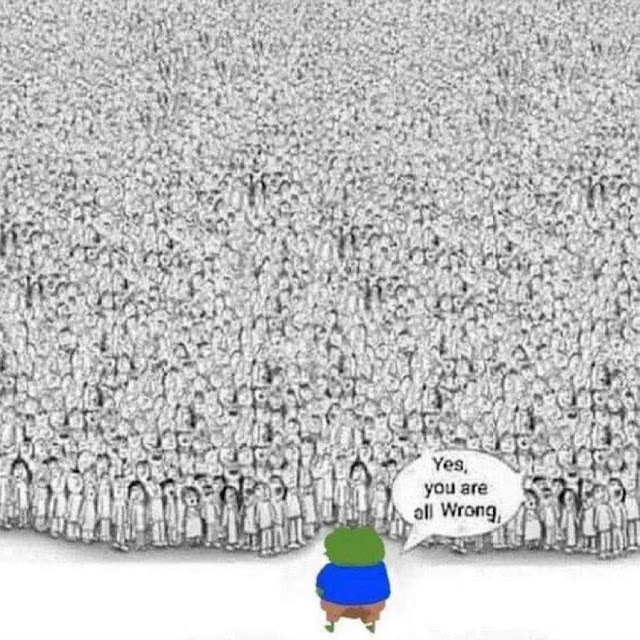 After chinkypox… I am through kidding myself. 75~85% of the people in that pic above are uneducable fucktards. They’ll cut their own throats and blame you for loaning then the knife, they’ll blame the knife makers, and the company that mined the ore and smelted the metal. Those that are left will ban knives and will blame you when they can’t cut up their food to eat it or cook it.

Reality is superficially optional in our society today, isn’t it? I wonder what planet I’m on, some mornings.  Apparently they finally caught a white racist mass murderer. He’s a kid…who even has a manifesto. It looking awfully like your friendly neighborhood FBI helped him write it. BCE has the skinny as usual.

I’ve had my finger pulled too many times. My shorts are sodden and dripping but nothing comes out anymore. Think I’ll debate from here on out by saying ‘you’re wrong’ … or maybe nothing at all. At this point it’s all fake and gay now…