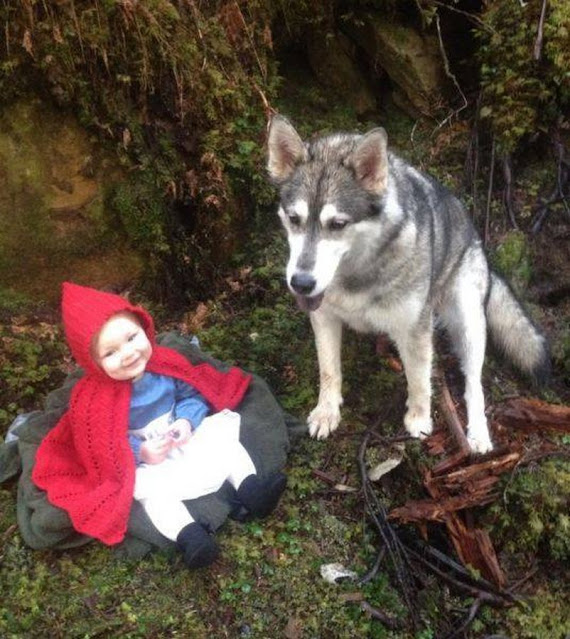 The other day I was watching some dumb old war flick where an escaped prisoner was running for his life ahead of a pack of ravenous, murderous guard dogs. It would have been a good scene except for the dawg actors. They were all smiling with their tales up and wagging - anyone familiar with dawg body language would see they were more a bunch of hoople heads out on a lark and far less deadly German shepherd attack dogs.
The good guy managed to escape and evade the dawgs in the story. In real life, with real dogs… that probably wouldn’t happen.
😉
Posted by Glen Filthie at 07:01