Of Cowardice And Cancellations 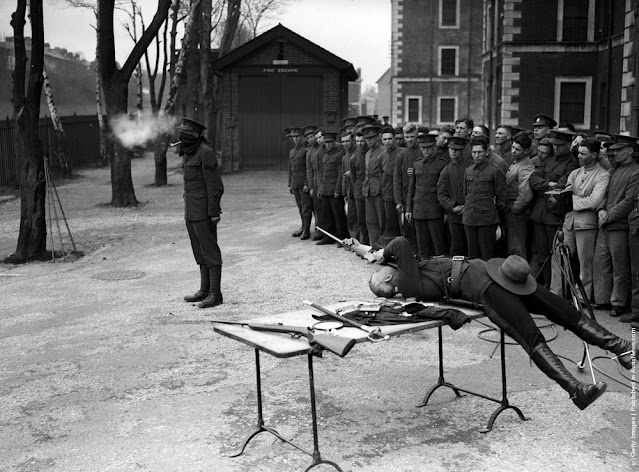 Here I am limbering up for the blog shoot that BP and ASM were having down in Florida. No smoking, Cederq!!! That is... Until the fags cancelled it. It's a shame: I had my deadly accurate M1A dialed in to perfection, I had 200 rounds of my best precision handloads and I was ready to DOMINATE the rifle range. I have been drilling bullseyes shot after shot for the last several months. And now...? Unfortunately - in a move that quite frankly smells of cowardice - the shoots been cancelled and I won't be able to demonstrate superior rifle skills to some stufbfarts that seriously need to see them. You can imagine my chagrin! 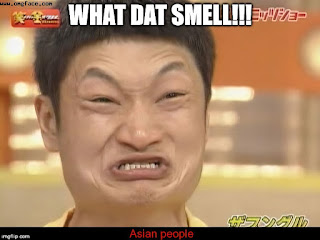 It's the smell of fear, my little yellow friend.

It's either that, or my blog backed up again with all the bullchit that spews and gushes around here. Sigh. Welp...I better get at 'er. That plumbing ain't gonna fix itself!