Ya know - I must have the cleanest medulla oblongata in the WORLD. I am so dumb, that I have been successfully brainwashed by nazis, Christian conservatives, internet conspiracy theorists, and unsavoury anti-science fringe groups with unacceptable views. But ya know... just when it turns out that me and my deplorable basket of ignoramii are actually right about something - an other Current Thing pops up... and guess what - we are all wrong about that too. 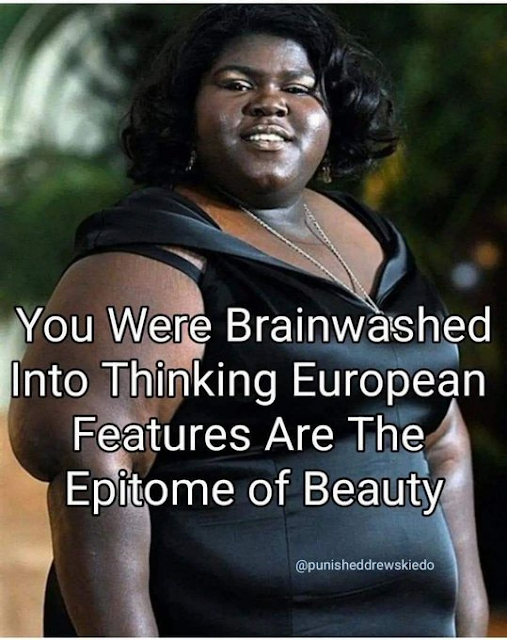 That's right, you biggoted assholes!!!
Beluga whales, baboons and the larger stinkier primates
have their own ideas about beauty and
they are just as valid as yours!
I was all wrong about The Bad Orange Man being actually being good for America, but then Biden got elected  and Covid came along, and the fact that America replaced its Orange Ogre with a literal dementia patient was lost in the frenzy of Covid Terror. I literally became a pariah in my own family because I wouldn't take my medicine. I had the gall to thrive without the vaccine, while my triple vaccinated peers came down with Covid. Sudden Adult Death Syndrome became a thing. Turned out there were 97 pages of potential harmful side effects and that they were causing problems too - but then the Disaster in the Ukraine happened - and I got brainwashed again! 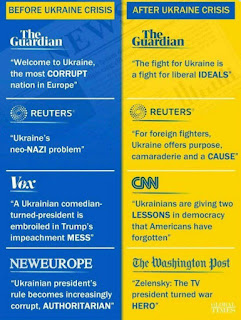 Fortunately guys like General Aesop are around to keep things real, right? Those brave young Ukrainian wildflowers, the fat old babas and the old stubfarts with their AK47's will be putting the run on Vlad and his artillery and rocket launchers, and jets and tanks any day now!!! 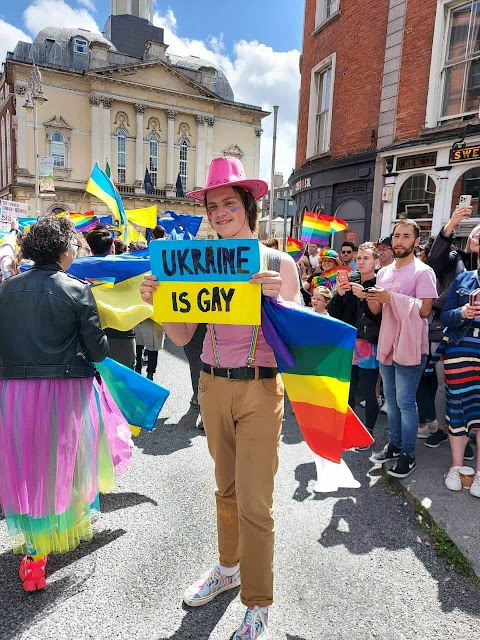 Oh thank goodnes!!! So is General Aesop, President Biden, and
the US military!!! Victory is ASSURED - when you
have the moral highground, that is.
But...I wonder why Vlad flipped out in the first place though...? Must a been greed and megalomania? Or maybe he got brainwashed too...? But I better not ask such questions because that will only lead to more brainwashing right...? But still... 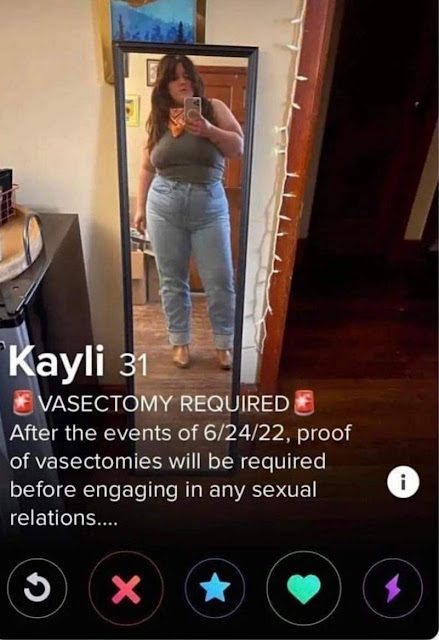 The line for getting snipped forms on the right, fellas!
Errr... where do these shitlib women come from?
I mean, the ones pretty enough to get laid kill their own babies, right?  And with the ugly fatties
all out on a sex-strike...?
I think the abortion issue is The Current Thing now...? I thought it might be Monkey Pox but it appears that God's wrath only strikes the colon cowboys in this way so it all got hushed up and dropped. I am being told that women are in charge of their own bodies so they can make their own choices too. Just like these same liberal women wanted me sent to a concentration camp for not taking my chinkypox needles...?
UGH. These questions are making my brain ache. Looks like I am due for a new trip to the brainwashers! Quartermain - get out the garden hose... and WARM water this time, dammit!!! Errr - and no industrial solvents this time either!!!
The rest a ya's - have a great Sunday, and thanks for dropping in.
Posted by Glen Filthie at 08:00