Good Enough For Grampa I Guess 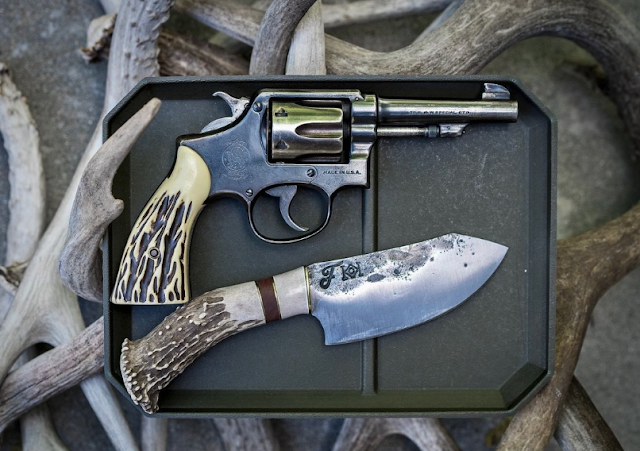 Now, don’t get ya knickers in a twist. Ain’t nothin wrong with either of the two fine accouterments above. Both’ll do the trick, and if ya treat ‘em right, your great grand kids will be using them.

But in Grampa’s day, men wore pants that belted up round their chests, suspenders, wide ties, lime green plaid sports jackets, and the bad guys had tommy guns and Chicago Typewriters. Kim du Toit could still get a boner, HAR HAR HAR!!! HAR HAR HAR!!! Gawd… that was a long time ago…!!!

But me? I’m a Pepsi Kid - new generation, young and handsome (at heart) and I like the new aesthetics! I was there when the new Colt Python hit the marketplace. Even the old gun rag writers and gun fighters in law enforcement loved it. Bill Jordan snd Skeeter Skelton could shoot the flies off a pile of road apples at 25 paces with one. The barrel rib, the under lug barrel, the full grips, and the Colt logo? That pistol was a legend the day it rolled out of the manufactory. It instantly became a grail gun for me. But the price of them made sure I’d never own one.

S&W came out with their model 686 underlugged guns and they were sweethearts too. Skinbag offered to sell me one that was a fantastic shooter… and I foolishly let it pass. By then I was a disciple of St. Cooper and St. Browning, and pistolcraft  for me meant God’s gun in God’s caliber. I never did get that underlugged gun … but maybe in the next world they’ll have them?

Now even Ruger has the odd one too! 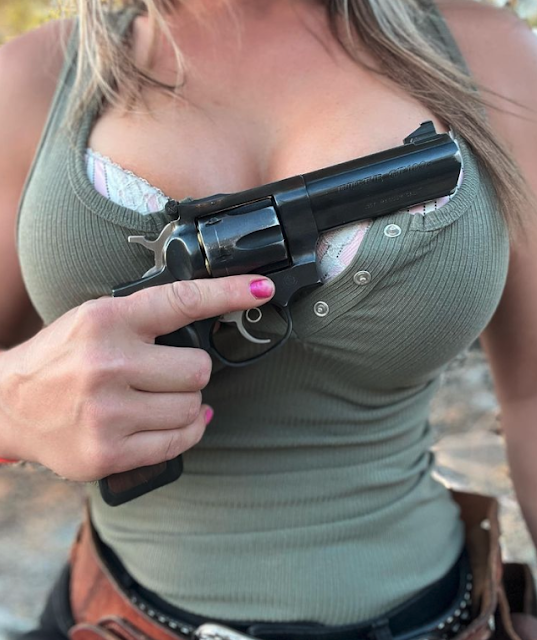 Grampa might bitch about that extra weight and the large grips but I don’t care; I like more weight out toward the muzzle, and with the weight and big grips you can shoot all day. In a gun fight? Tactics and situations will get you killed far more often than a few extra ounces will.