Sorry for the profanity, folks - but that term isn't mine. It was coined by The Z Man. Put a pin in this one because we have to talk about it in terms of the latest ass-hattery coming out of the 'Kraine. Z is not a man given to profanity. Even he is getting nervous about the situation in the Kraine.

So I've had a chance to review maps and data of this latest round of "Russian aggression" and indeed - Matt Bracken is right on target as usual. Depending on the stupidity of our leaders (ours, repeat, ours - NOT the Russians) this does indeed have the makings to drag us into the next world war. Let's look at the map, lads, and see if we can't suss this out ourselves. 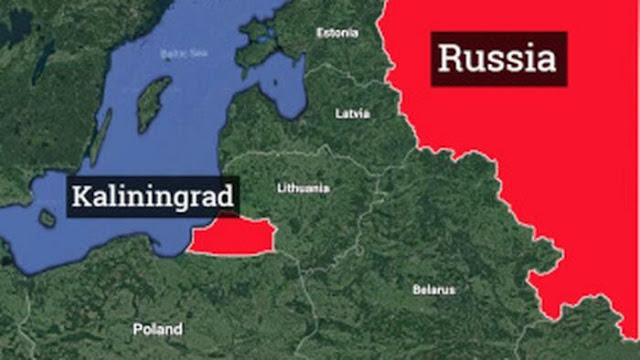 You guys! Double check me, I am still in the preliminary info gathering stage of all this - so if I am telling any whoppers, let's correct it in the comments!

Kaliningrad is a Russian Oblast (which is the same as a state or province, maybe). It is primarily Russian by population, the official language is Russian, and the population is loyal to Russia. Lithuania and Poland are hostile to Russia and with good reason - the atrocities of the second world war, the oppression during their years as Soviet Bloc buffer countries - have left these guys with murderous  malevolence toward Russia, and all this latest kerfuffle is - to them - is another provocation. Below Belarus and not on the map - is the 'Kraine. Belarus is loyal to Russia and they have troops fighting alongside the Russians in the 'Kraine... and they are not screwing around. There are rumours of them committing atrocities against the Ukes as they have their own axes to grind with them too. The Kaliningrad Oblast is home to the Russian Baltic Fleet and there is a significant presence of ground troops in the Kaliningrad area as well. Chances are we now know more than our leaders do about the geopolitics of it!

And the idiots in Lithuania, Poland and the EU thought it would be a great way to flip off the Russian Bear by cutting it off and trying to isolate it. Hmmmmmmmmmm. I wonder what is going to happen if the Euros decide to get stupid about this....? Bueller? Bueller? Go back to sleep, General Aesop! 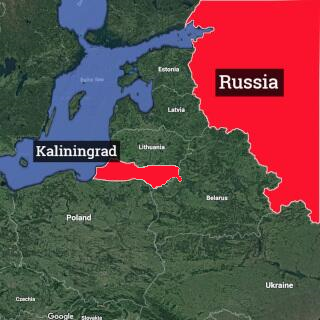 Yep. Now we see why Bracken is chitting bricks. Sure, a mouse can roar, but he’d better have something to back it up or he is lunch for the bear. Vlad won’t sit still for that, nor will the Belarusians. All those tanks that General Aesop says that Russia hasn’t got will start showing up on the Lithuanian border along with that of the Belorussian’s own…and now Biden has TWO very expensive retarded orphans to protect. Three, if the Poles get stupid. Vlad has told us repeatedly that the next war will not be fought on Russian soil. He has not made one idle threat so far, so far he has followed through on everything he said. What in hell are our leaders thinking? I think I have a sneaking suspicion. 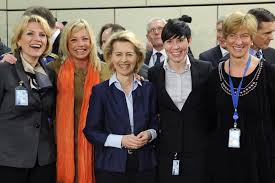 These are some of the the defence ministers of Europe. Which brings us to the subject of “cuntocracy”. None of these women earned their stripes and they are all bubble headed ditzes and affirmative action flunkies. I’ve seen it when women goad men, and it NEVER ends well. 99% of all spousal abuse cases involve two idiots fighting and the smaller, weaker idiot losing. Men that get pushed to far by women will either commit suicide, or a murder suicide. I can see why Matt and other analysts are worried. These morons are in a position to drag the whole world to war and are dumb enough to think Vlad sit still snd take their BS. 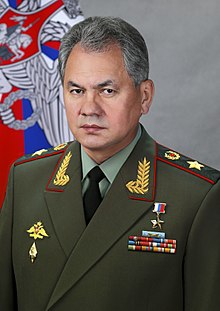 Russia does not cripple its military or leadership with wahmen, faggots,  trannies. Put it this way, if these guys were in politics over here, bitches like Clinton and Turdo would be pushing up daisies, Obama would be shining shoes, and the Bushes would be the butlers and limo drivers. These men are blooded killers and in some cases, thugs themselves.

If we aren’t careful, our cuntocracy will will put us into a position to win some seriously stupid prizes.